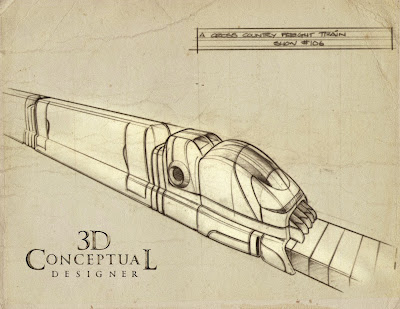 A Cross Country Heavy Iron Freight Train I designed for The Phantom 2040 Series. 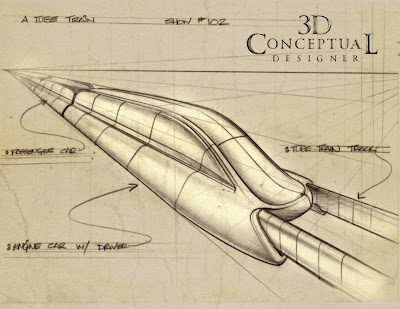 The Tube train ran underground and in the tubes that wrap the tall buildings in the city. 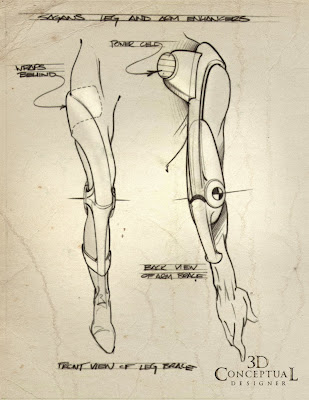 A Set of B.I.O.T. Tech Arm and Leg Enhancers for the Enforver Sagan Cruz. 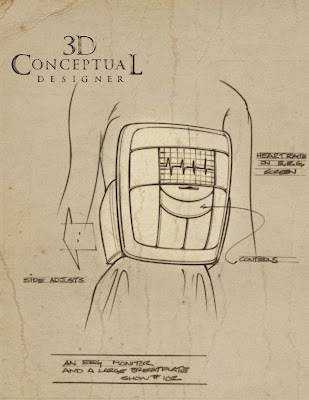 When Aunt Heloise was Hospitalized I designed A medical Device she wore in the Show as she recovered. 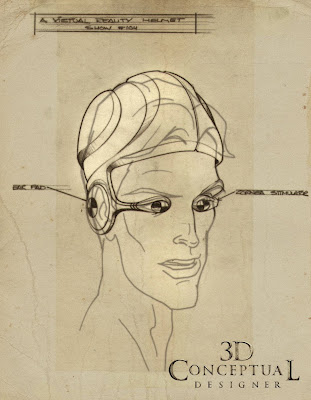 In this 36th post on the Phantom 2040 TV Animation series I worked on in the early 90's , here I have posted a variety of industrial design items I had to create for the series "The Phantom 2040".

I had to design about five variations of speed trains that would run inside and over the top of the vine like freeway and train tracks that wrapped around the city. I also have some product designs I did for a variety of props needed from medical to military use. Always something new for each of the 56 episodes I worked on, and so much fun to design.
Cheers, THOM
Posted by 3Dconceptualdesigner at 9:29 AM