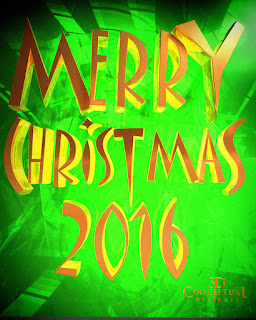 Posted by 3Dconceptualdesigner at 7:53 PM No comments: 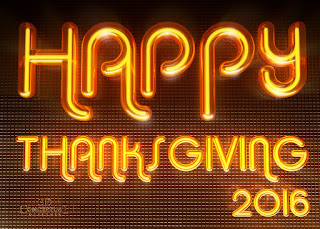 Cheers, THOM
Posted by 3Dconceptualdesigner at 8:28 AM No comments: 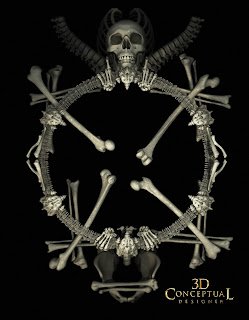 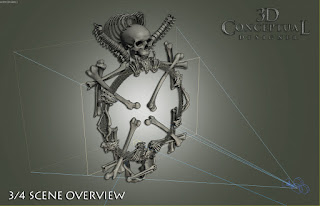 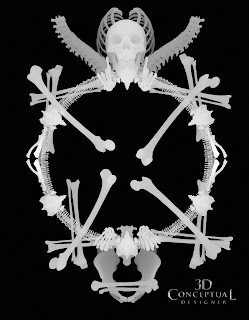 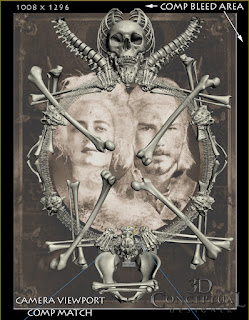 Cheers, THOM
Posted by 3Dconceptualdesigner at 1:53 PM No comments:

I got some Press over at Cebas! 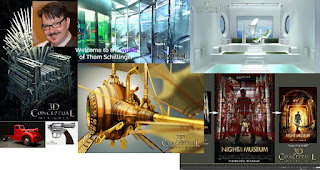 There is an article up over @ Cebas [Software-GI renderer] showcasing my work, and an interview of mine.
LINK:
http://cebas.com/index.php?pid=testimonial&tid=117

Cheers, THOM
Posted by 3Dconceptualdesigner at 3:46 PM No comments: