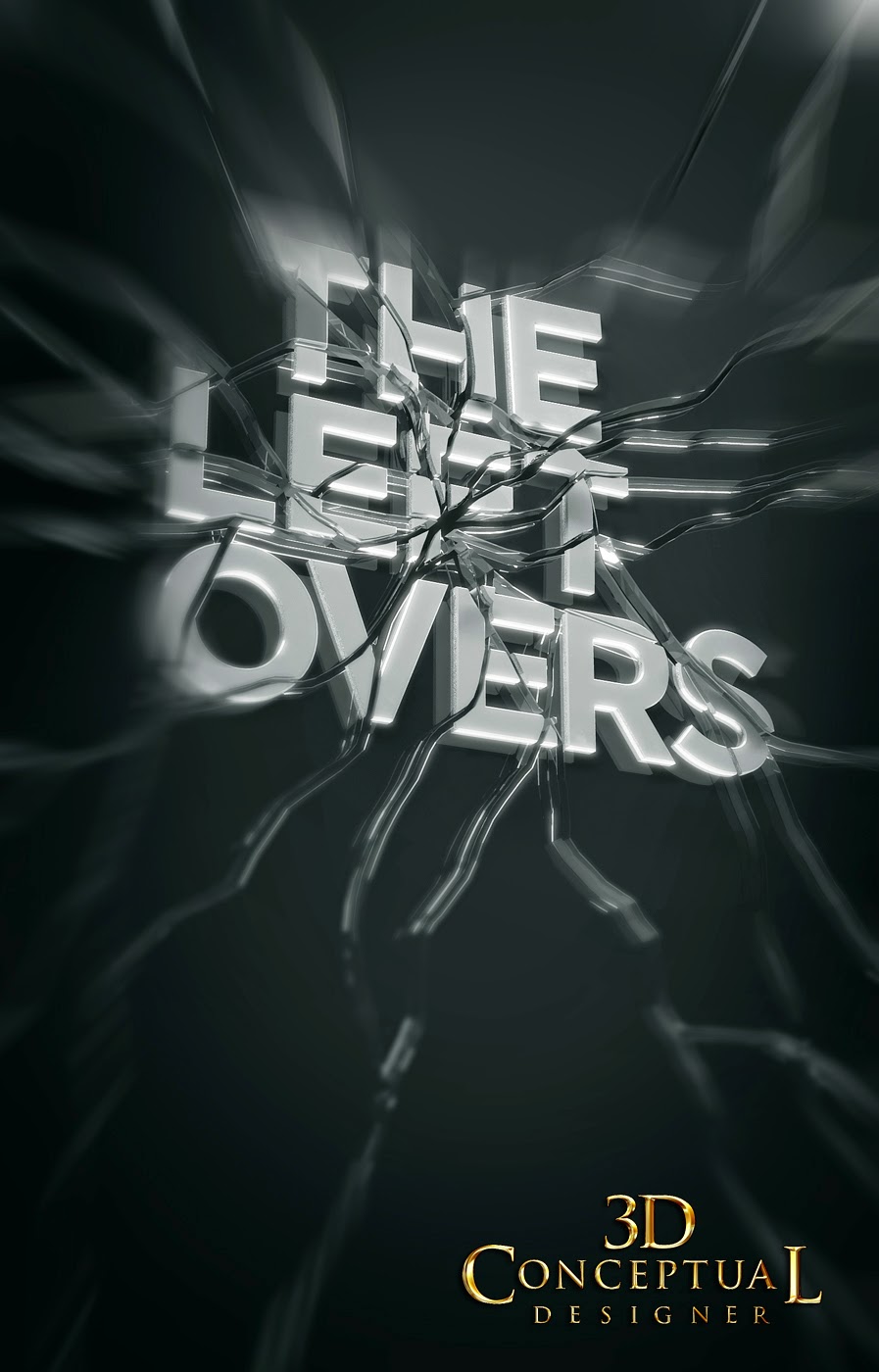 This is the first 3D Title Treatment Design I did for the HBO series, The Leftovers. Shattered 3D Logo and Glass at a low camera angle. 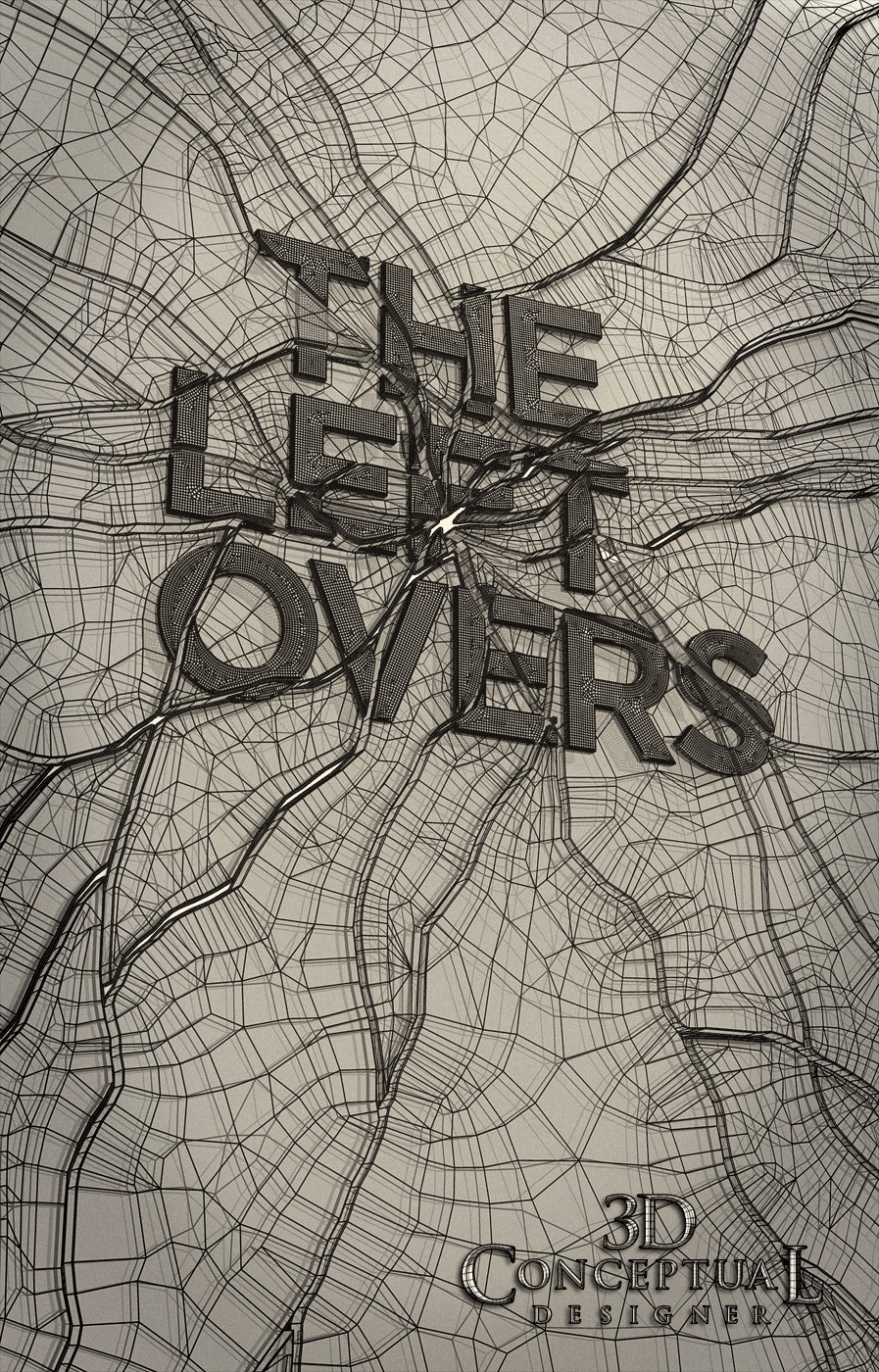 A Polygon shot of that scene showing the quad output for the objects. 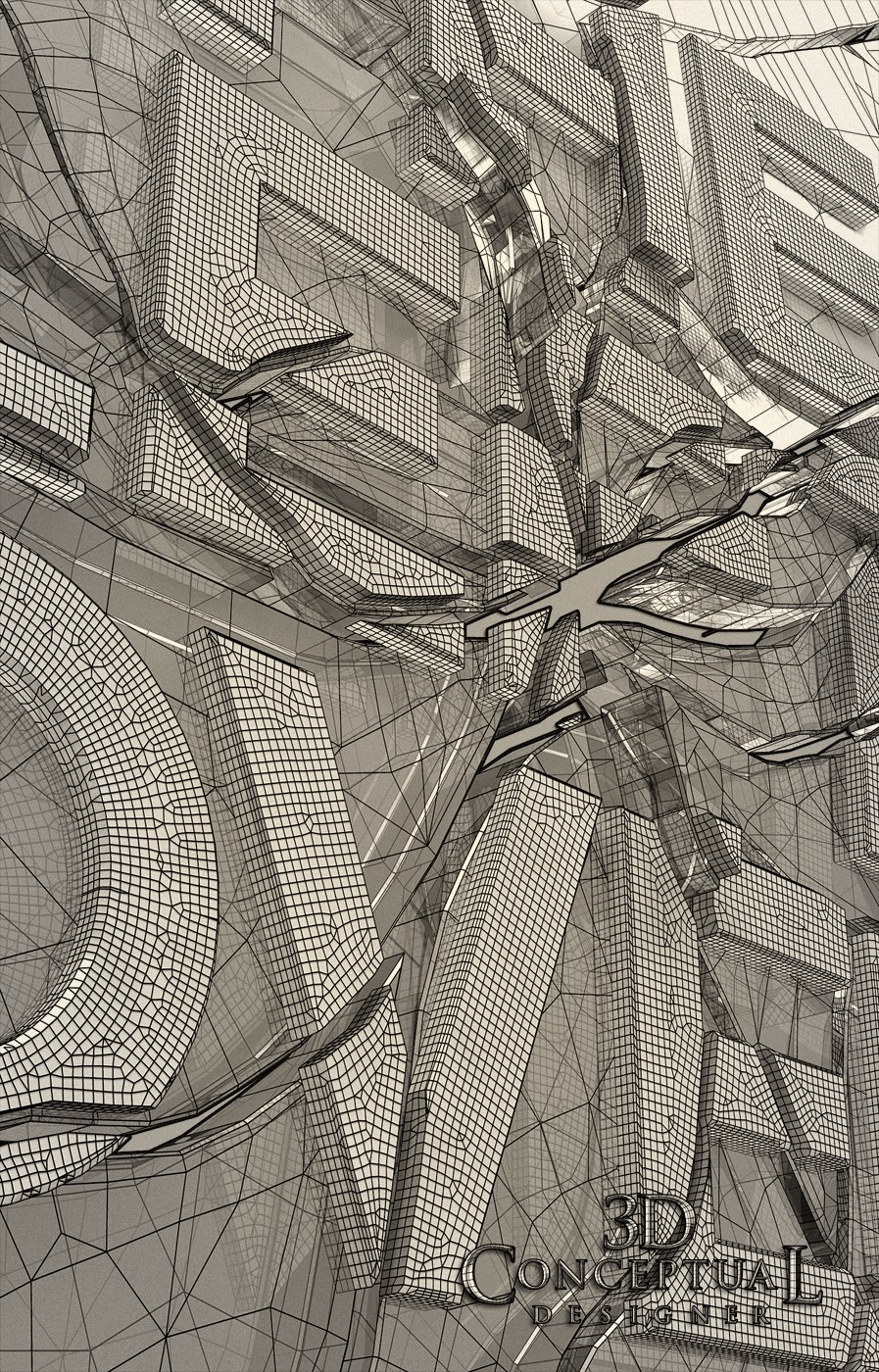 A close up view of the center of the shattered title. 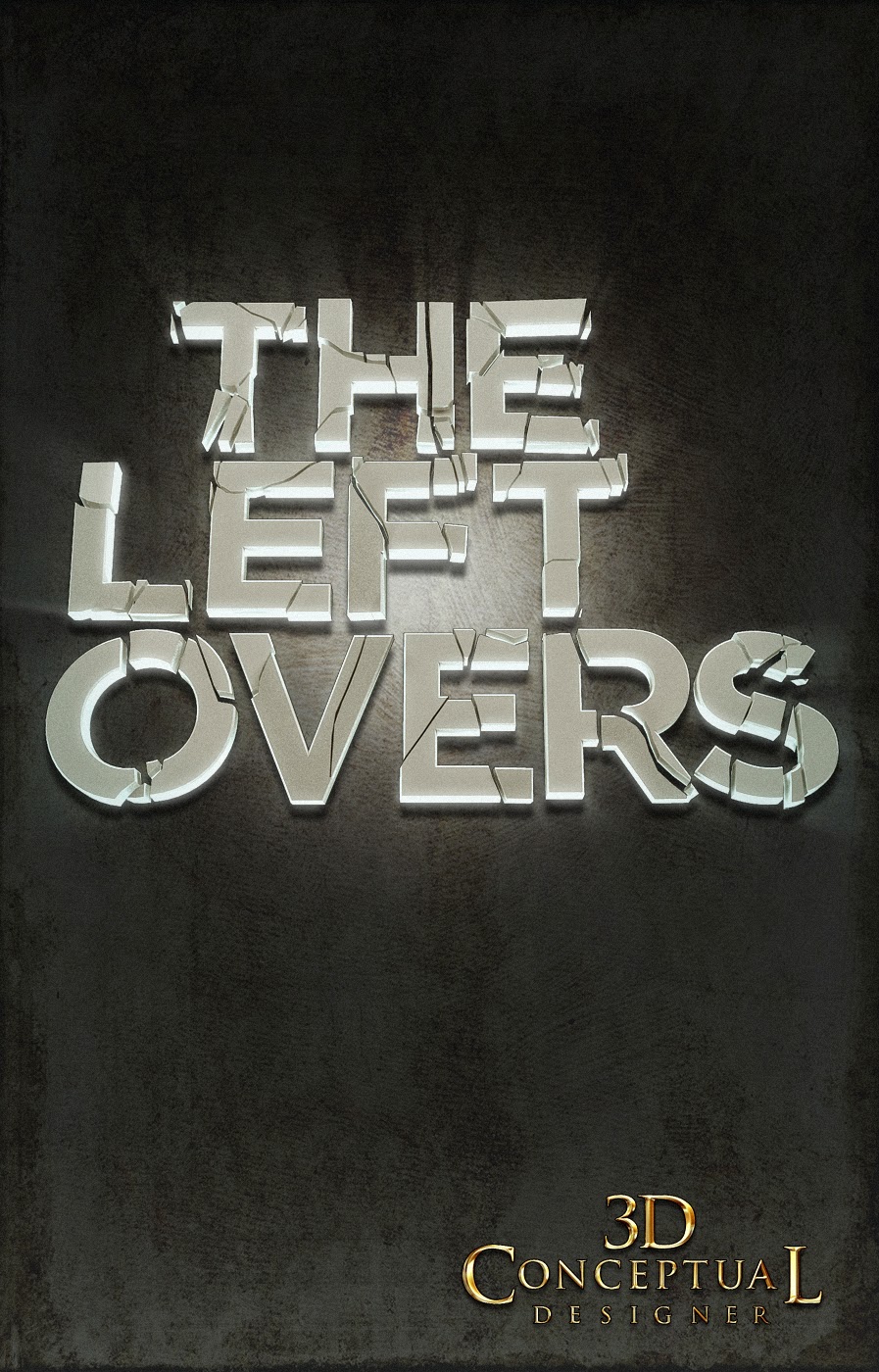 Here is the above type without the glass objects at a more straight angle. 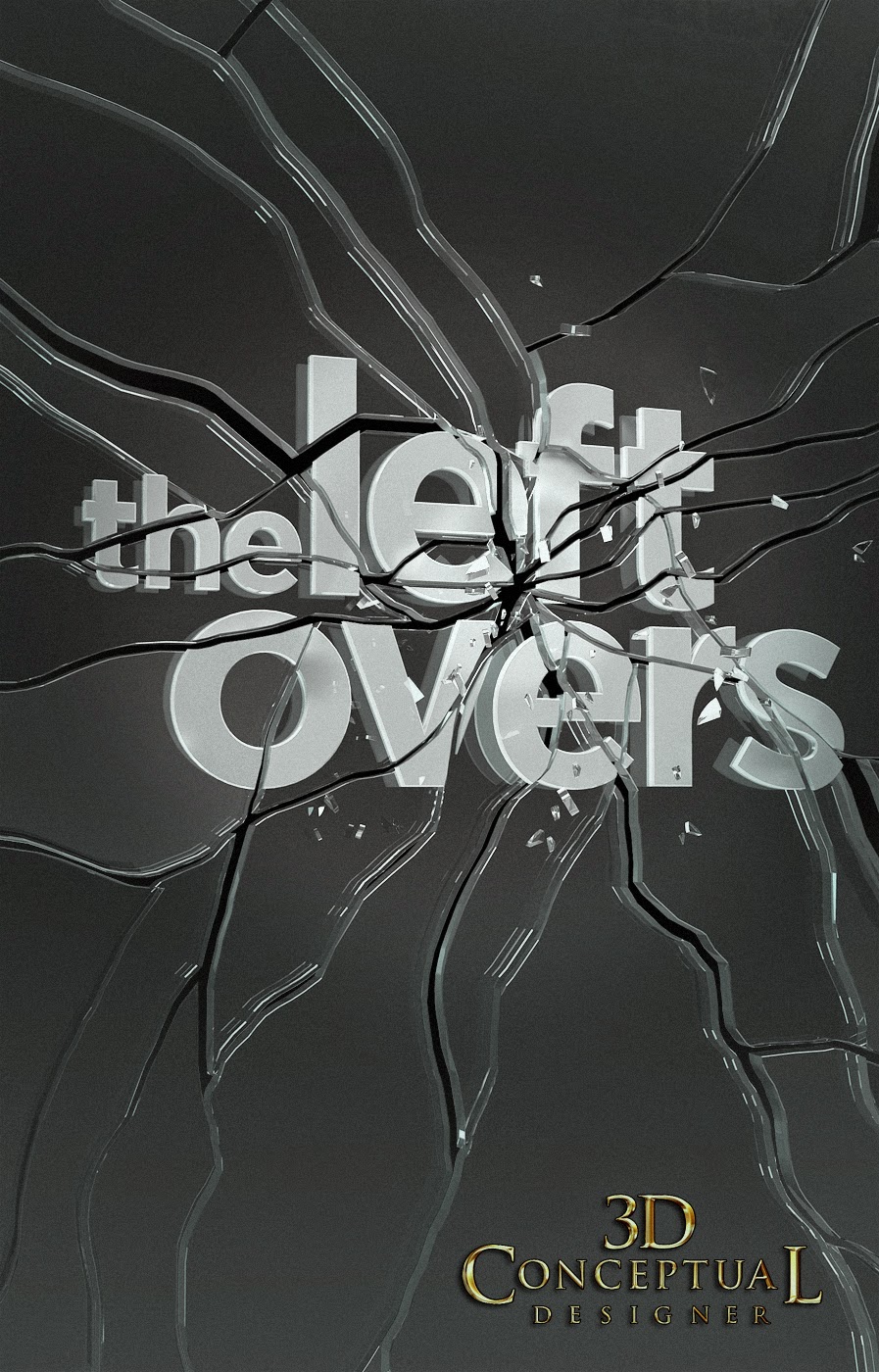 A Second concept with a different lower case treatment, shattered over glass again. 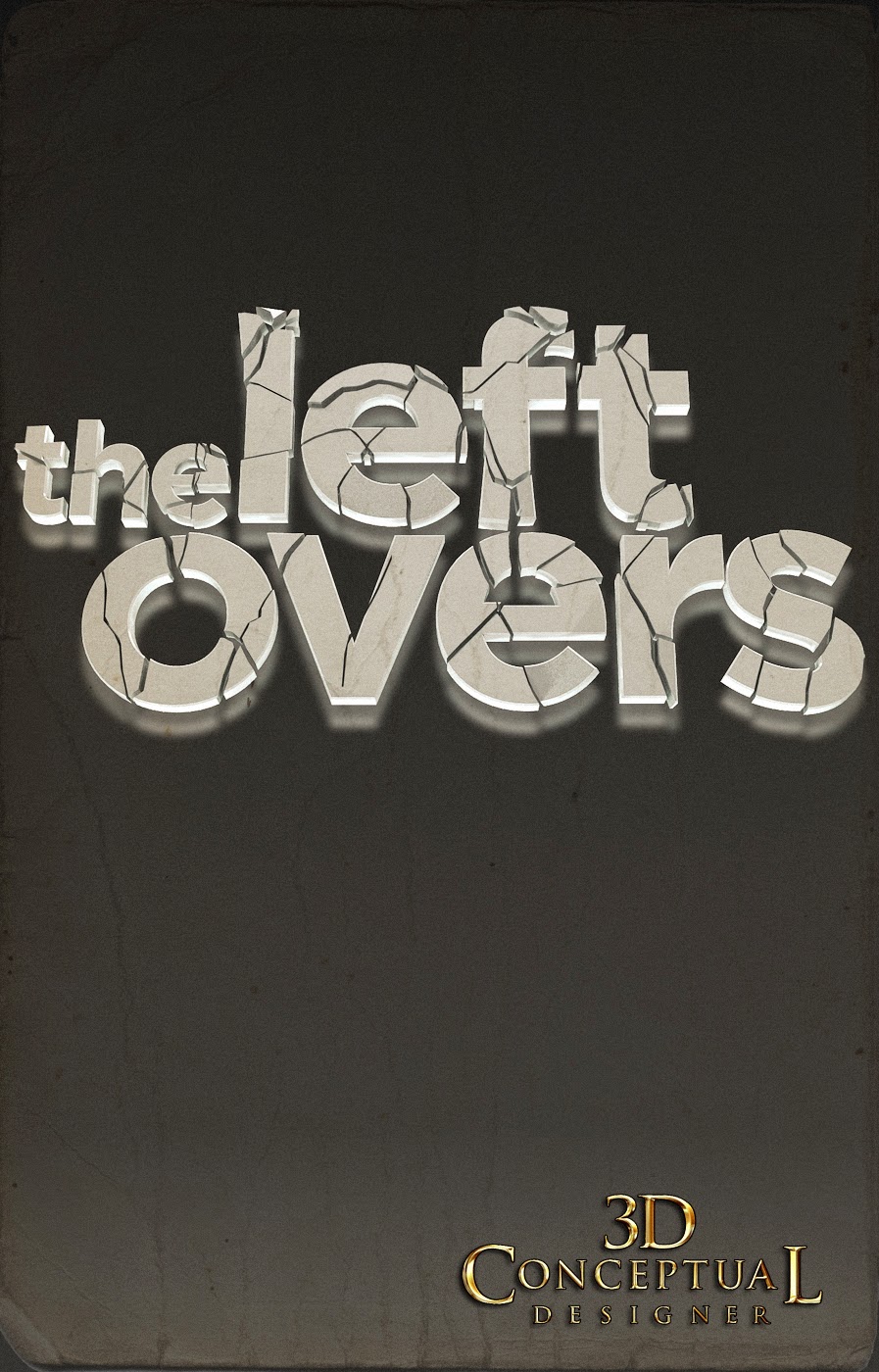 The above text by itself as an alternate render. One big value of 3D logos are the number of variants produced with the same assets, so the client gets more options. 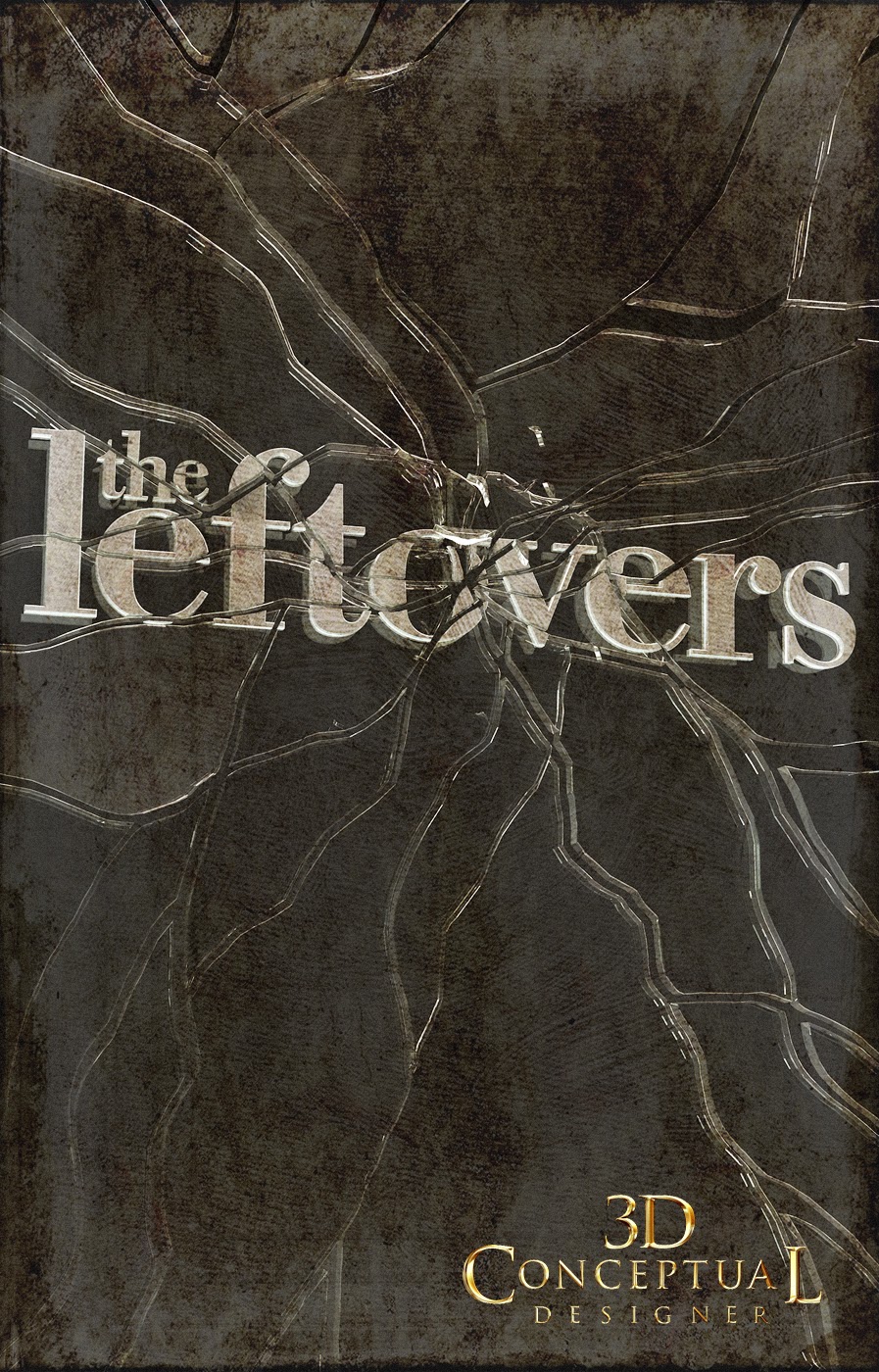 A third design I did in 3D over and inside the glass.

That same design file straight on for a billboard. 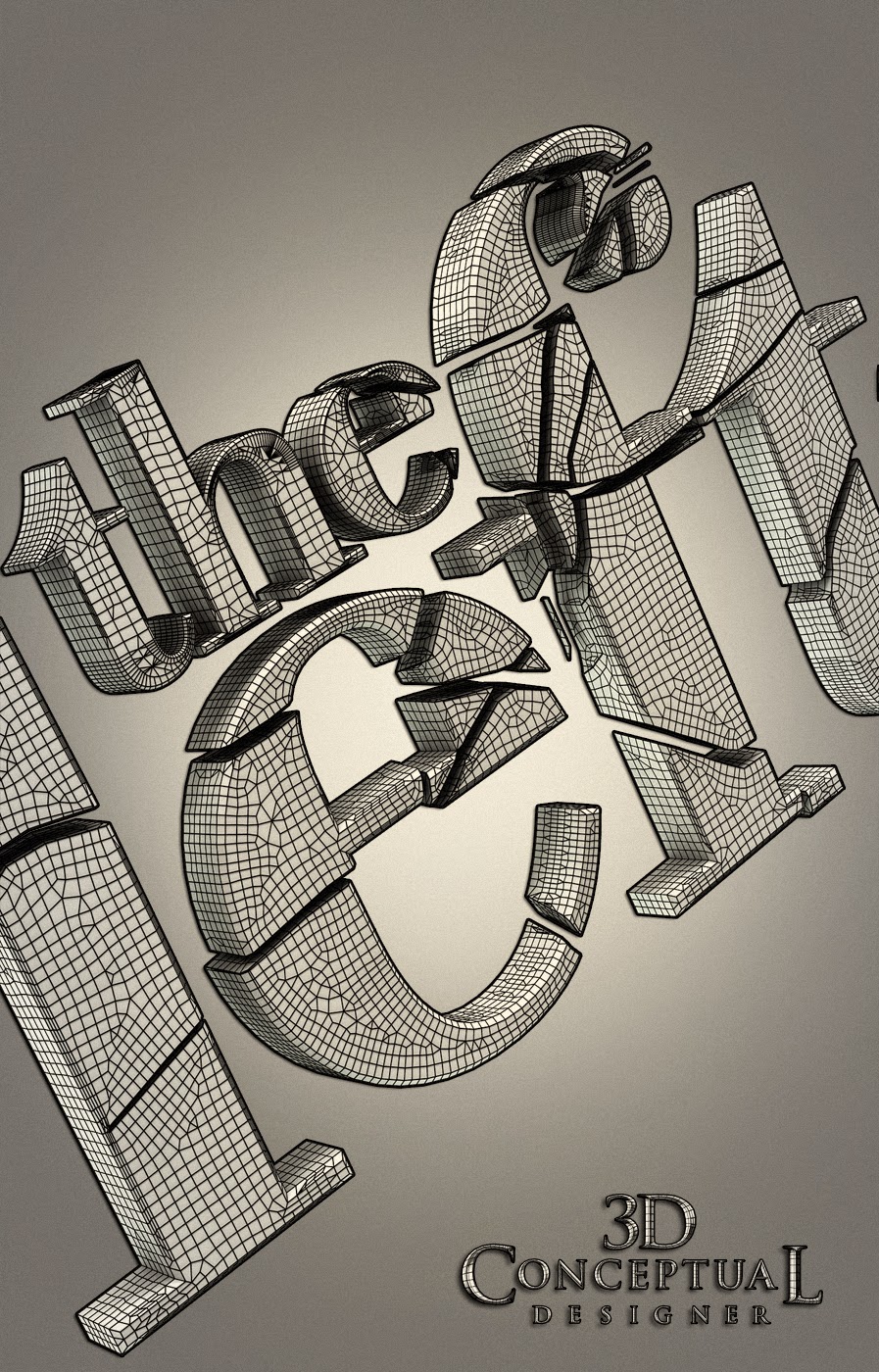 A close up on the shattered parts moved about to show some randomness while remaining legible.

Back in March I was hired to assist in a presentation to HBO for the new HBO Series, The Leftovers, to create some 3D Title Treatments for my client Leroy and Rose.

At the time I did not know much about the series, but the dark nature and shattered logos were reflected in the various 3D Logo looks I was asked to create.

I have done shatter logos in the past, here, here, here, here, and here, so I have a technique to do this quick enough to preset within a day, so I was off once I was given the vector files for the type picked by the clients.

Broken glass and shattered 3D logos all in white reflected the storyline with the "GR's", or the Guilty Remnant, so apart from some aging and lighting effects, whtie on glass, and white on a dark background was the order of the day for these looks.

A fun project, though none went to finish I was able to create some fun designs and polish up on my shattered technique, as I get asked to do this look quite a bit.

Cheers, THOM
Posted by 3Dconceptualdesigner at 2:08 PM No comments: