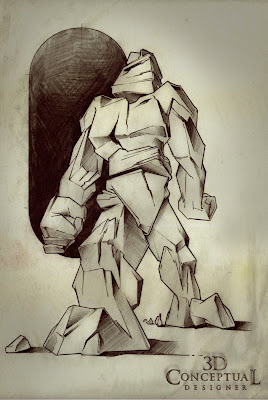 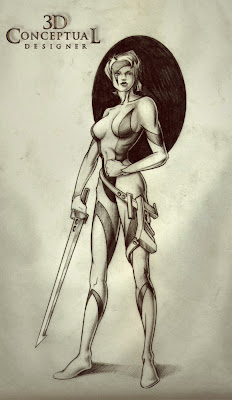 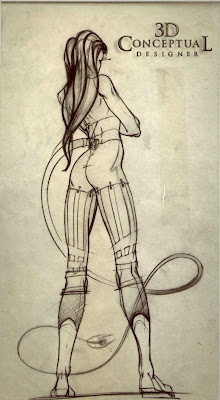 This is a turn around I developed for a character that I had Nick Pugh design for us of the Lioness Warrior Queen, with the leather garder-straps and all! 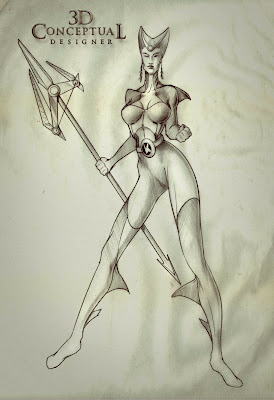 The Shark Queen with her electric eel trident. 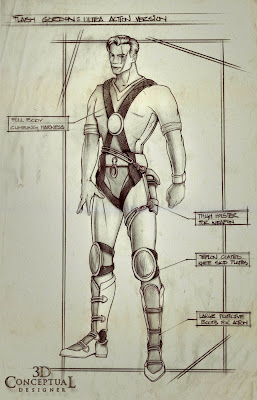 Client: Hearst Animation Productions.
Art Director: Myself.
Project Date: Spring 1994.
In this fifth installment on the work I performed on the Television Series The New Adventures of Flash Gordon for Hearst, I focus on more characters I designed and worked out for the series.

I developed the look for the series before my departure, though I did not stay for production they did air 13 episodes for a half season of the show.

We used fellow ACCD alumni, Nick Pugh to design all final main characters ,once we locked him in for a few months, but I did some character development as well while I worked on the production of The Phantom 2040 series that I have posted for you to view above.

You can view vehicles and background designs in the prior posts to see the overall look for the show via the links provided.
Cheers, THOM

PART IV: here.
Posted by 3Dconceptualdesigner at 10:41 AM