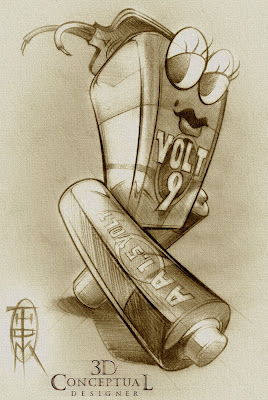 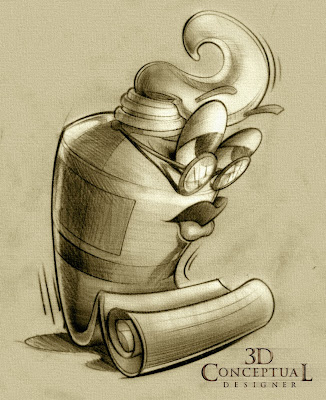 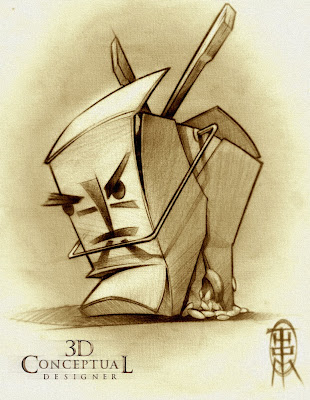 The Frum-Unders(R) Left-Overs hides in the back of the fridge. 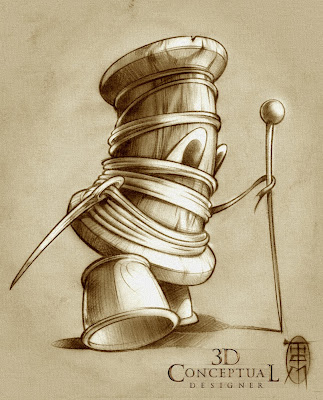 The Frum-Unders(R) Spoolie character is from the sewing machine basket. 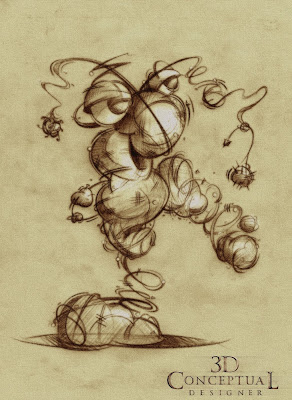 The Frum-Unders(R) Linty is from under the dryer, and is my favorite character inspired by the always animated dust cloud following Peanuts Pig Pen. 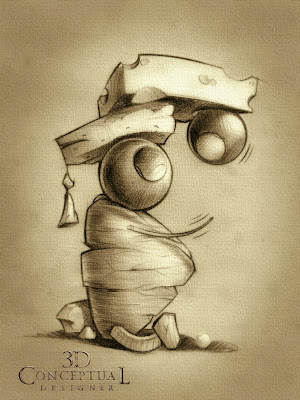 The Frum-Unders(R) Scrappy, is the left over food from under the seat cushions on the couch. 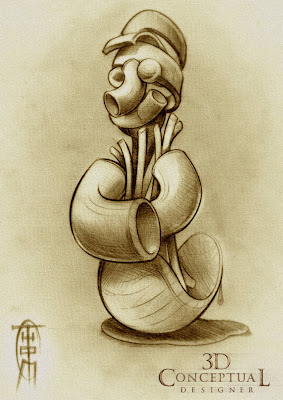 The Frum-Unders(R) Al' Dante, was hiding in the pantry as left over pasta pieces that come together. 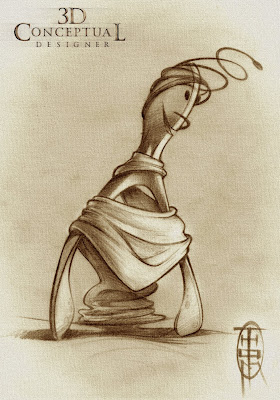 The Frum-Unders(R) Wishbone sits on the shelf near the sink.


When I was full time in house at BLT and Associates the workload was usually very full with 40+ Hours of 3D Modeling, Design, Illustration, and Animation work that filled each week. But, around the holidays you would get a week or so here and there of down time, and one of the principal partners at BLT Rick Lynch always has some fun projects brewing that I got the privilege of working on.

I had previously worked in Television Animation on the traditional 2D variety, and had put out a few pitch packets for shows over the years so I got together with Rick to put together a Character lineup for a series he was pitching.

The concept was a simple show for toddlers on a young level, with a bunch of characters that come out from under things in your home, called "The Frum-unders"(R). What you see above is the first pass I had at a set of characters that eventually would be 3D and be pitched as a CGI Series for television. I had lots of fun on this as the subject matter and concept was and is still strong.

Cheers, THOM
Posted by 3Dconceptualdesigner at 10:37 AM