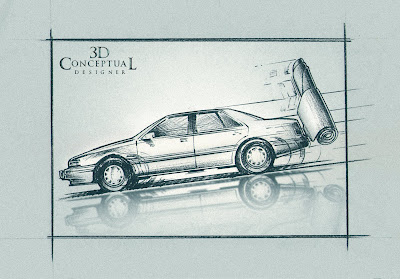 A Mylar roll away transition FX. 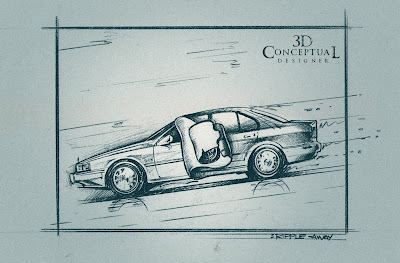 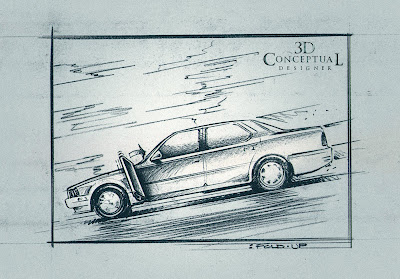 A Version of the FX that " folds" up the first car to transition to the next. 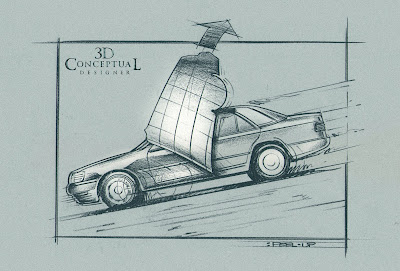 The Peel away up version of the FX. 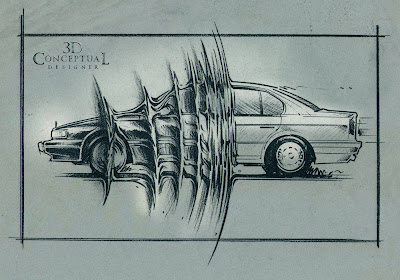 My favorite and the FX of the day back in the 90's the water ripple FX.

This is the second post on my work for Robert Blalack's Praxis Film works for the New Cadillac STS spots done early on after I graduated from Art Center in Pasadena CA .

These sketches were to give an idea of some transition effects where the driving car transitions from a Mercedes to a Lexus to the STS.