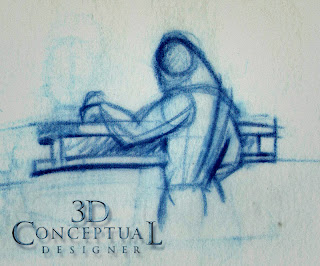 I ended up turning the head in this early 2D sketch at us, for this sketch with the Iron-Worker lifting the beam in place. 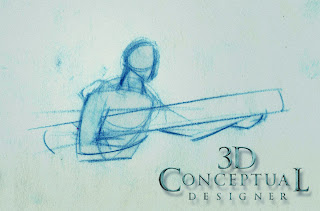 A wide across the body hold on the I-beam for this Iron-Worked Idea. 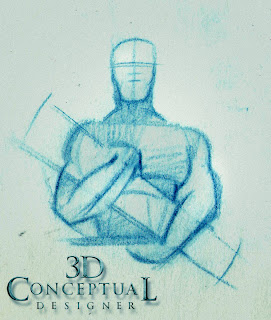 An across the body held tight shot was my second favorite idea. Easier to make an Icon with a tighter compact design like this. 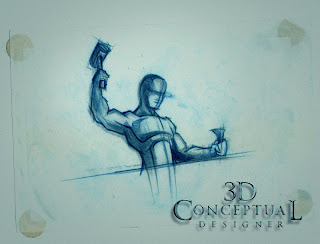 Here is the final Idea as an overlay for the Iron-Worker hammering in a spike into the flat beam which would be the logo holding device in some form like these. 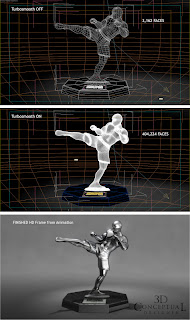 A re-post image from the MMA fighter I did for, Will Ragland at Ragland Inc. The execution was to be identical in nature to what I gave Will. It was to be quad modeled and built in iron.


This is the second post for a new Casino proposal built in an old steel mill in Bethlehem PA, and for this second posting I am putting up my little gesture sketches I did for the Iron-worker Idea they pitched.

I did a few quick Ideas with an Iron-worker and a metal I-Beam in hand being carried and finally being hammered as the final. I planned on doing a stylized model like what was executed for Fighters Only project, that I did for Ragland Inc. here, so it was to be a metal sculpt of the icon.

They wanted to pose it alot and since it is a molded model, the time factor was not conducive, so they went to just the 3D logos.


Very Fun Project all in all.