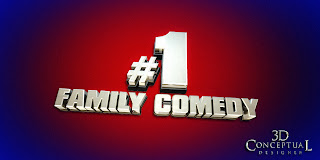 All cards but two, were a low angle straight on view, but this card shows a frame from a 60 frame slow gimbals animation I also did. 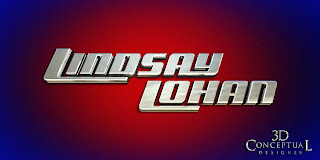 The only cast members name we did a card for was this Motion Graphics piece for Lindsay Lohan. 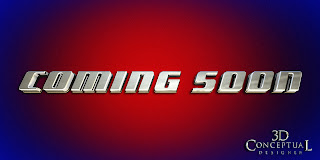 A 3D Coming Soon AV_MGFX card rendered out in 3DSmax for the final trailers. 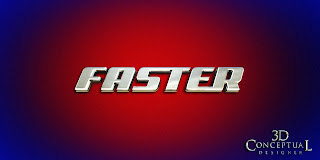 As we inter-cut to the shots of the virtual Herbie, we get these tag-lines. 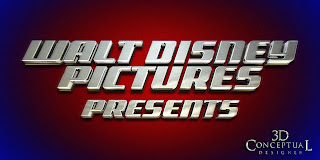 The main Walt Disney Pictures AV card I did in 3D for the project. 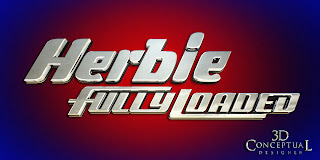 Here is a MGFX card for the main Title, done at 5K wide for a quick single frame slam.

In this, my fourth posting on the work I did for the newer[ now old!] Herbie film starring Lindsey Lohan and Justin Long, today we look at some Motion Graphics [ MGFX] 3D cards I did for the AV team at The Cimarron Group back in 05.

I build out a full 3D X-ray inside and out model of the Love Bug itself., so being a VW geek, and having owned over a dozen  early Type 1's, this was a favorite to do, so adding in these MGFX cards was a bit of follow up for the TV spots.

Simple straight forward chrome logos with a nice simple warm to cool, soft reflection to them. A front font with a holding device back plate in a gold metal is always a favorite these days[ the last decade.... be honest!], so I was directed to do that again on this project too.

My First three other posts on the VW build itself, are here, along with this and this.