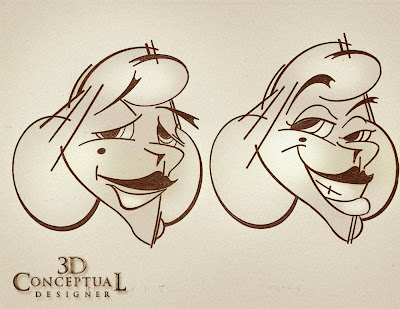 Disappointed and Sassy were a few of the many faces you would have seen in the Bot Bar in 1996 for Absolut Vodka. 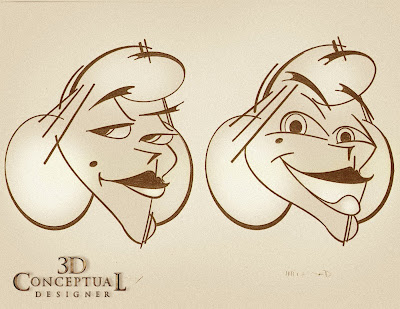 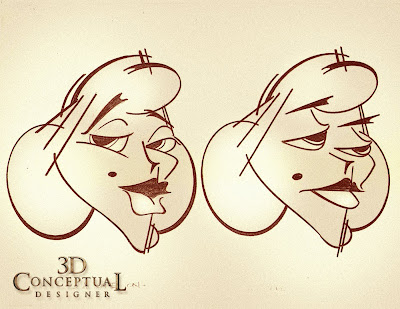 These designs for this character I did, express a come on, and board, are seen here for Bombshell as she flips from one place to another online. 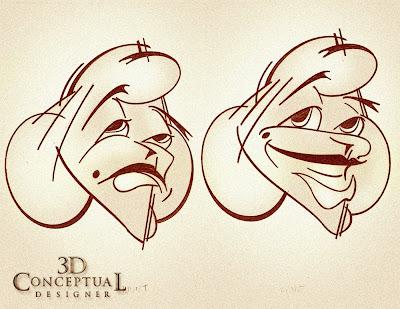 Bombshell is both Hurt on the Left, and "In Love" on the right, appropriate for the Bot Bar environment. 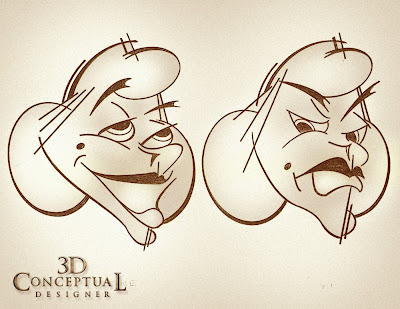 Smile and Mad are expressed by Bombshell above as seen on the Bot Bar for Absolut Vodka back in 1996. 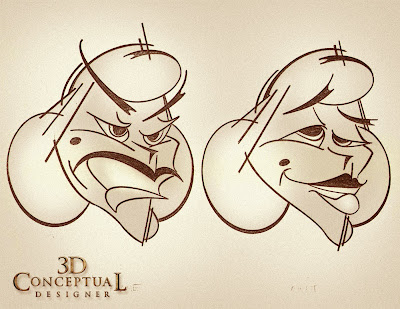 The emotions of "Flame" and "Melt" are expressed above for this emoticon design. 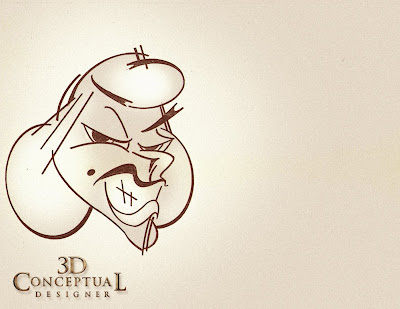 This is my fifth post covering the series of characters or "emodicons" for an online chat room for the website for Absolut that I created back in 1996. I was contracted by the Design Studio in Santa Monica, Troon LTD.

Here we see my designs for "Bombshell" a character highly influenced by Marilyn Monroe, a spicy girl on the sites "Bot Bar". I did a few extra emotions for her as they wanted some characters a bit more over the top as compared to others, and Bombshell was one that fit the bill. I designed each character and did all emotions in about 5 hours per character for design and emotions as I delivered 36 pages of drawings and was there less than a week.

You can view "Diva" the fourth character design I posted here.

You can view the third character I designed "Rocker" here.

You can see the first character "Manhattan" here.

You can see the second " Trophy" here.
Cheers, THOM
Posted by 3Dconceptualdesigner at 10:57 AM