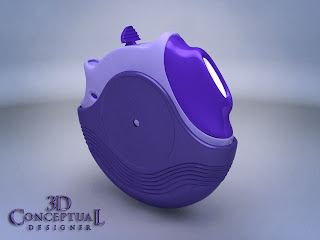 The final 3D model of the Medical Dispenser I made back in 2010. 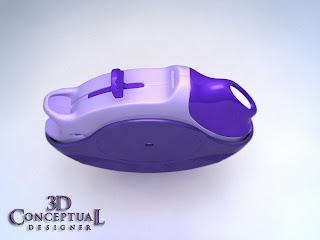 An overhead shot shows the part lines and details in the 3D file. 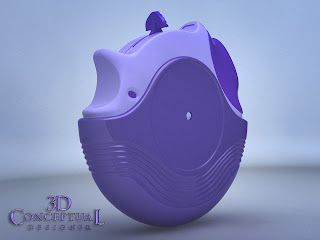 The textured and rendered finished file. 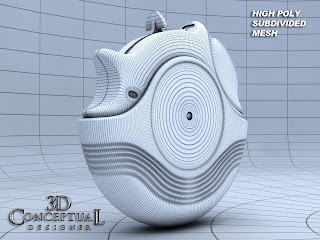 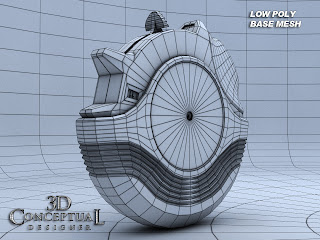 The Low-Poly base design that I made for this Subdivision 3D all Quad model. 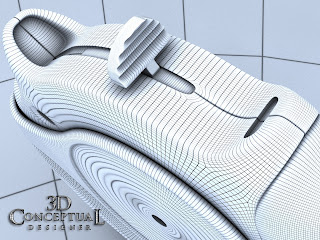 A closer look at the geometry on the top of the dispenser. 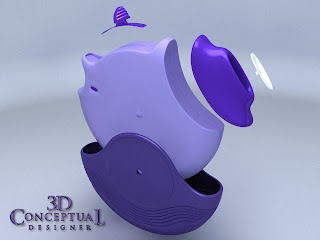 Here is a semi exploded view of the 3D file.


Three years ago, I did a one day 3D modeling job for a former colleage from BLT to recreate a virtual version of a new medical dispenser.

I regularly build out objects from scratch to assist other 3D and Motion Graphics teams with getting the asset they need at a high level of detail, and with my advanced surfacing training from Art Center, Industrial Designers like myself are perfectly suited to build these type of objects out.

As usual, I was not given the actual object itself, but just a few photos, and I built it out from there.

I created a very detailed 3D model for this Medical Dispenser that was to have multiple uses. I often am given a quick Product Design modeling project like this, and for this job, I built out this dispenser with partlines and all details modeling into the 3D file that were needed for the project.

I did a few renders of the object that I was directed to create for Alan.

Cheers, THOM
Posted by 3Dconceptualdesigner at 10:40 AM