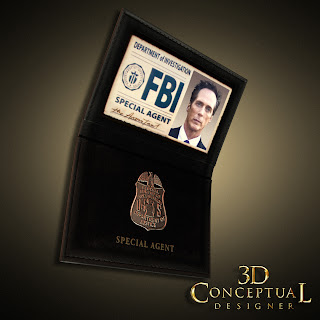 Here is a final frame from the HD animation for the FBI Badge and leather case. 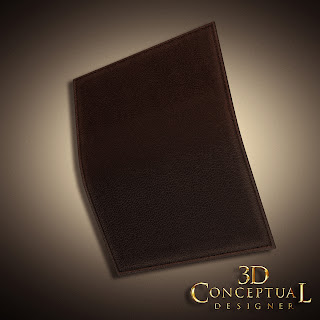 Because the Drive Angry badge spins we do see the back so this is a full 360 degree model. 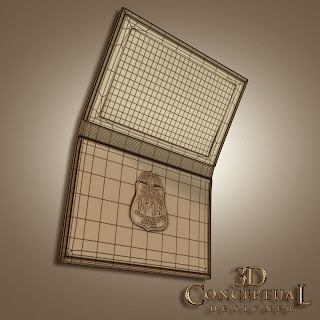 Here is the Polygon view with mesh smooth ON to see the basic form of the model. 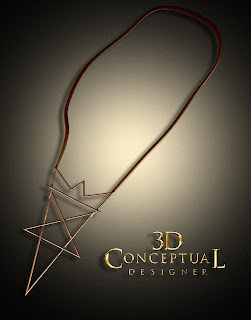 A "Virtual" necklace worn by Billy Burke as Jonah King in Drive Angry used in the menus. 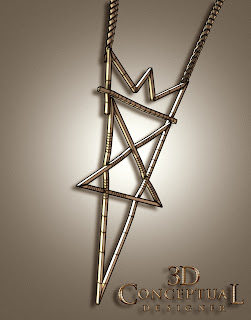 Here is the low poly model of the necklace from Drive Angry. 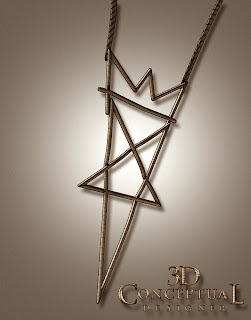 Here we see it with the mesh-smooth [subdivision added] applied to the above base mesh.


About one year ago I did my last job for The Cimarron Group, who were my full time employers for about six years from late 2003 to October 2009. As budgets dropped so did my contributions to Blue Ray Menus, but for Drive Angry, I got the call, and helped render out nearly 500 HD frames of animation for the menus for Brian Larson,with whom I have done a few projects posted here with in the past.

In this PART I posting, I have two main props from the film I recreated in 3D, and I also animated the assets to fly into camera and hit the virtual windshield, our TV screen, as you make your choices in the menu.

In the film there is a Devil Worshiping Cult Leader who is the nemesis of Nick Cage in the film, and I built out his necklace from the film, all Sub-D, as well as the badge for the "Accountant" who is chasing him down from Hell with an FBI badge that magically appears, with his coin toss[ I did that too look for a PART II soon]. William Fichtner does an outstanding job as 'The Accountant', IMO.