Project Review: The Revenge of the Mummy-The Ride

Some of the material that my 3D Illustrations were used in.
[Includes original One Sheet Design from Chad Robertson] 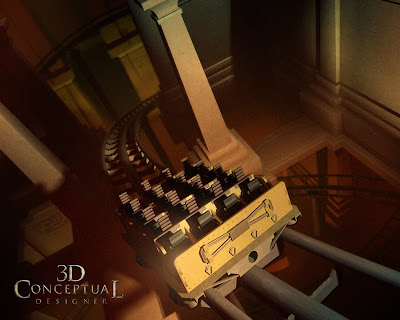 A Mock Up of the interior of the ride with an empty car to fill up with people. 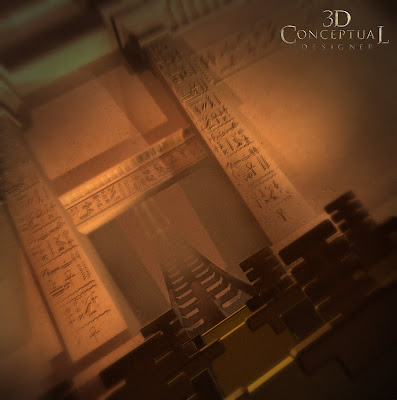 A Back Shot of the car going into a tunnel. 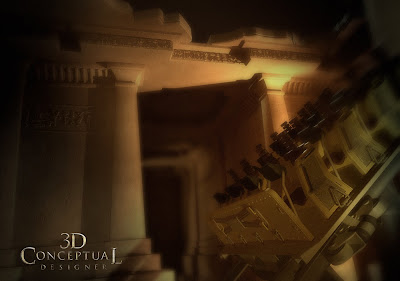 The main Side View that was used in the Brochure work. 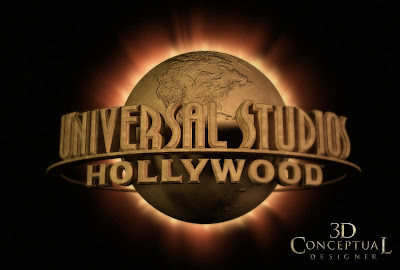 The Universal Studios Logo built from sand that beat like a heart.

A Pile of Gold for a 30 Sheet Billboard design.


The Revenge of The Mummy-The Ride
Universal Studios Hollywood 2004


One of my first jobs I did 3D design and Illustration work for while running the 3D Department at The Cimarron Group, was for Cimarrons' Corporate Division on the 4th floor. The work was on the new attraction at Universal Studios Hollywood for The Mummy, The Ride.

The attraction was not built yet, so I had to do mock-ups of the ride car and the tracks for some illustrations they were going to use to pre-promote the ride with. I also worked on some of the Television AV work with a few animations as well. I did a Universal Globe made out of sand that beat like a heart that was used for a good year to advertise the attraction, as well as a few wireframe aniamtions of the ride car. At the time I did work for Universal Studios for a few years through The Cimarron Group.

You can view some of the finished designs Creative Directed by Mary Ellen Schrock at her site here.[ page 15,16, and 17]