Project Review: Pirates of the Caribbean 2003 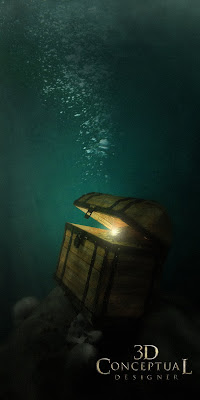 A Banner with an open Chest of Gold at the floor of the Sea. 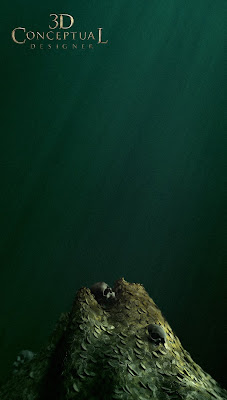 A Banner with a pile of Gold at the bottom of the Sea. 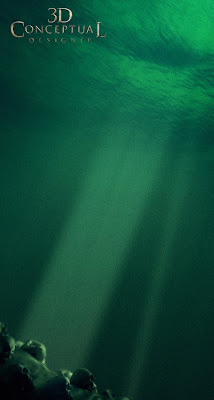 A Skull pile at the bottom of the Sea with some light beams coming down to the floor. Skeleton Posing for Art Directors using body shots of Pirates for painting in the look.
[ No CG at that time was done] 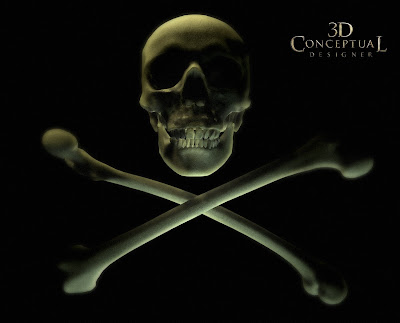 Skull and Crossbones a must have item. 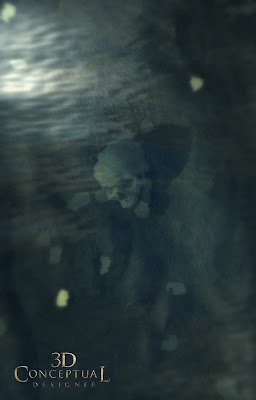 A Banner looking down in shallow water at a skull with the coin in the mouth.

When I was still doing 3D Design Illustration over at BLT and Associates I worked on the Poster campaign for the first Pirates of the Caribbean film. I did some Skeleton rendering and posing to line up with some photography, as well as some banner designs for underwater concepts containing skulls and treasure. The film was still shooting and we had no elements except for the body shots of the main characters so I built it all from scratch. Fun stuff to do!

Posted by 3Dconceptualdesigner at 10:15 AM