Project Review: Sky Captain and the World of Tomorrow PART I 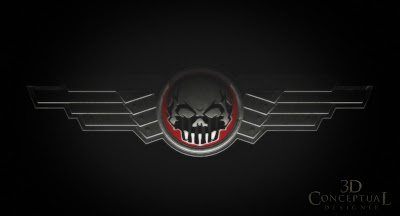 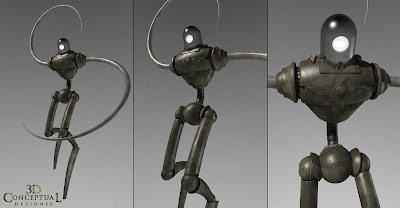 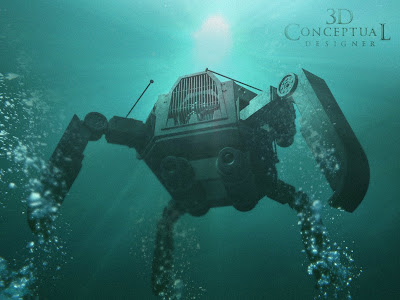 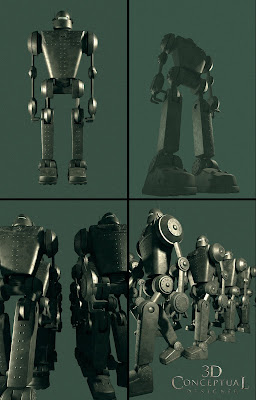 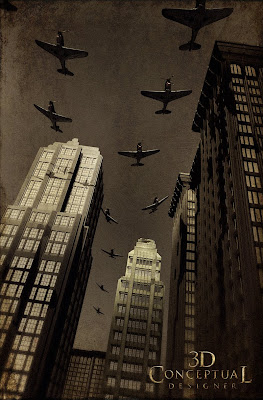 Project Review
Sky Captain and the World of Tomorrow
PART I


We tackled this project very early on when only the demo CGI sample film was finished, and they had just wrapped the live action blue/green screen work. So consequentially there was no footage or assets to use to advertise the film yet.

That is where I come in, I built all the various Iconic pieces we would need for any one sheet concept. Starting with Logo's and type, I moved to the "Captains" P-40 modified to go under water. I built all the main robots as well as some iconic architecture for some generic city shots.

It should be noted that a good portion of the designs were not final when I took on the work at BLT,and I worked from mostly sketches and was forced to interpret some elements in the robots and the P-40's design that were not completed.

If you are unfamiliar with the film click the post title to go to the official site, or paste in this text below:
http://www.skycaptain.com/
Posted by 3Dconceptualdesigner at 12:48 PM