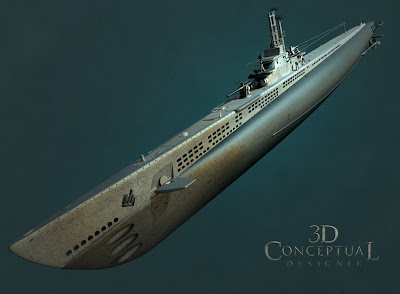 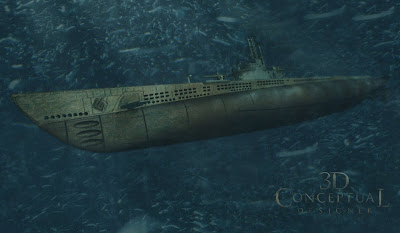 Lower Side view of Submarine 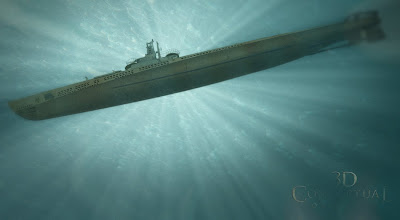 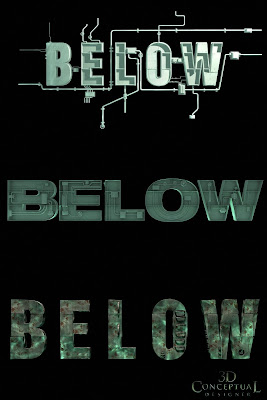 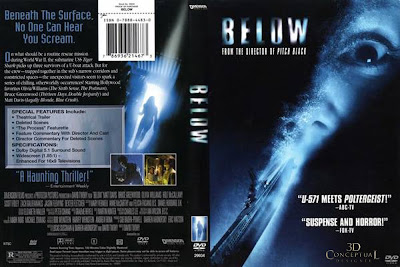 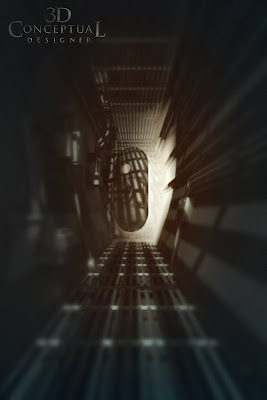 Interior Corridor with "energy" behind door 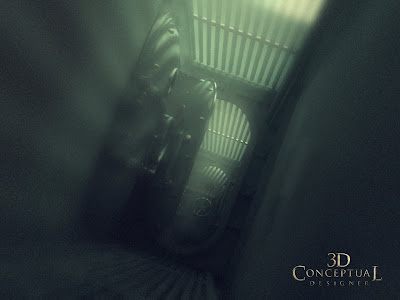 
Project Review
BELOW
PART I


The very first 3D Illustration job I had in the world of Theatrical Advertising came in from BLT and Associates and I worked with the very highly talented Alon Amir on the Below project. I started with just a submarine door, and within a few months, and being hired on full -time, I had built logos, interiors, and a full exterior model of the Baldo class WW II submarine.

The submarine interior corridors were the first production images I did using then the new Global Illumination [GI], method of indirect lighting to achieve the mood of a sunken submarine. I began using the new GI renderer, Final Render from Germany the day it came out.

Built from photos the exterior of the sub took about 8 Hrs to complete. A very enjoyable project as I have now built 6 different submarines.

You can see the exterior of the sub was used for the Theatrical One Sheet, as well as the DVD cover. The client also used the corridor image on the spine, and back of the DVD as well.

Cheers, THOM
Link to IMDB info on film in post title or paste in text below[ no pun intended]
http://www.imdb.com/title/tt0276816/
Posted by 3Dconceptualdesigner at 11:28 AM