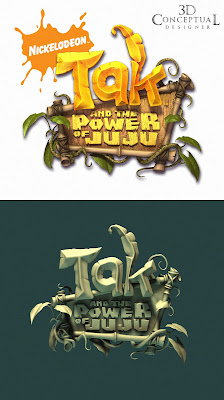 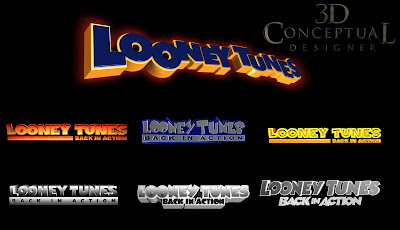 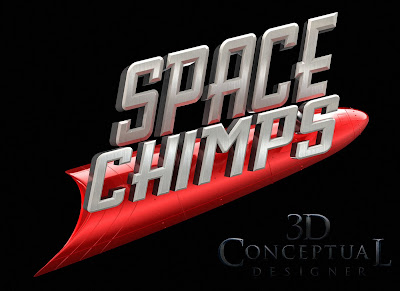 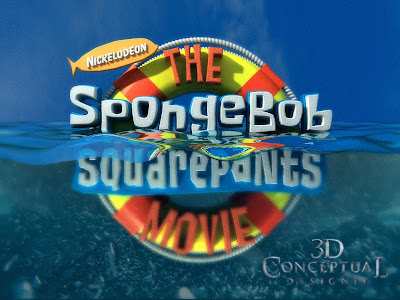 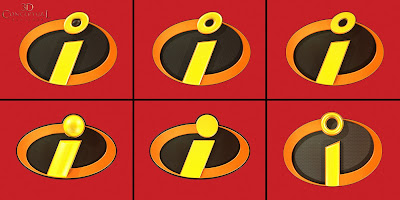 
Cartoon Logos: Part I
Having done well over 1000 3D logo's I have done a fair share of Cartoon Styled Logos too. Since in my background I worked in Television Animation I have a soft spot for "toons".

I have a variety of 3D models that I have built for Nickelodeons TV Animation Studio in Burbank, for some of there 3D shows. I did the Model for both TAK and Penguins CGI series. Both shows received the 3D geometry exported over via FBX for the Maya crew to incorporate into titles etc in the show 3D pipeline.

I also worked on the Loony Tunes Movie Logo while I was back at BLT and Associates. That was a fun process, I mean who in there right mind does not love Loony Tunes!

I also got the "Finish" for the Logo for "Space Chimps" last year in 2009. I did about 35-40 Logos before the client picked this direction. We tweaked for a week or so and then did the final in English and a few other languages.

I also threw in some spongebob stuff I did back in 2003 at BLT as well.