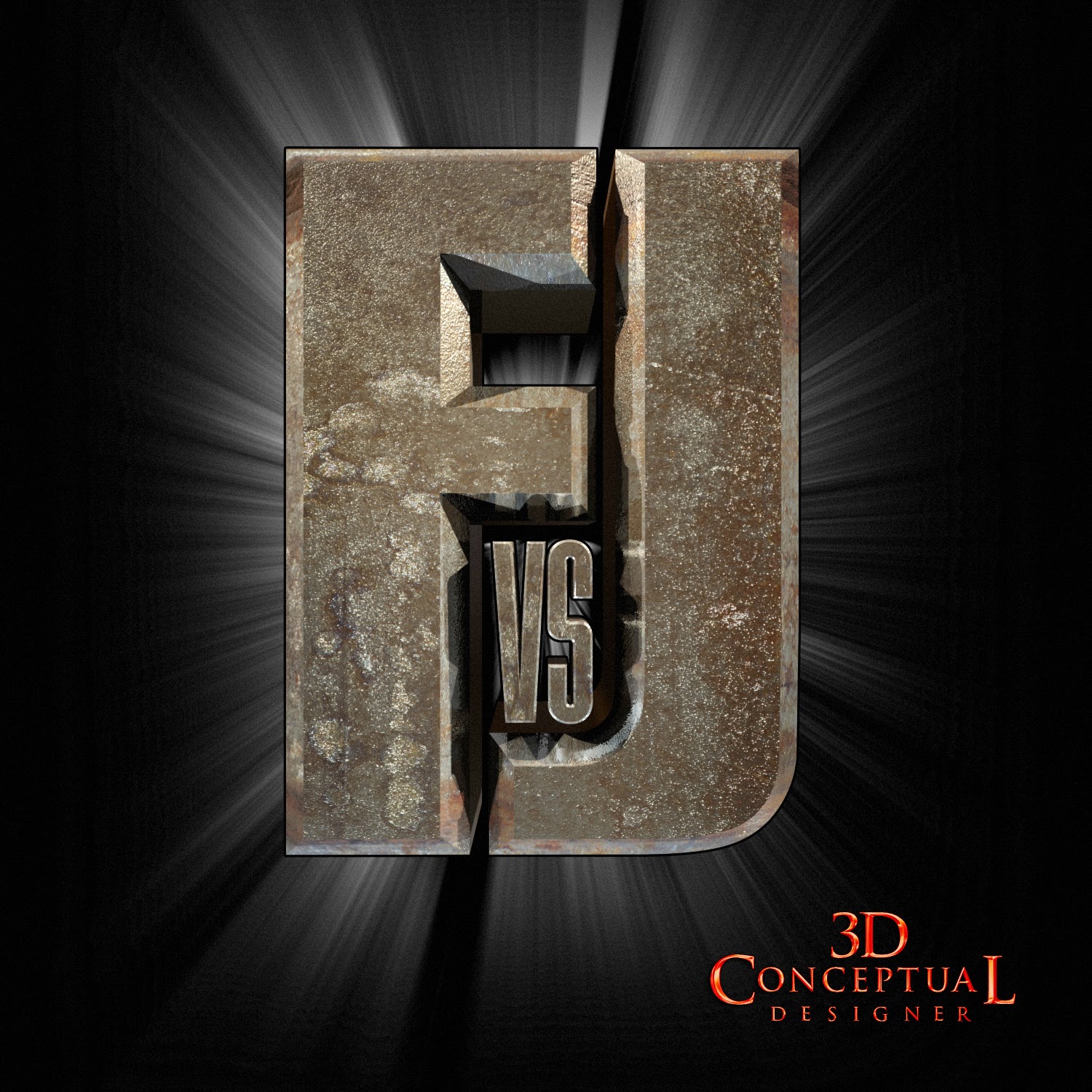 A Procedural Texture with a bitmap surface color was done on this deeply extruded version for Freddy vs' Jason back in 2002. 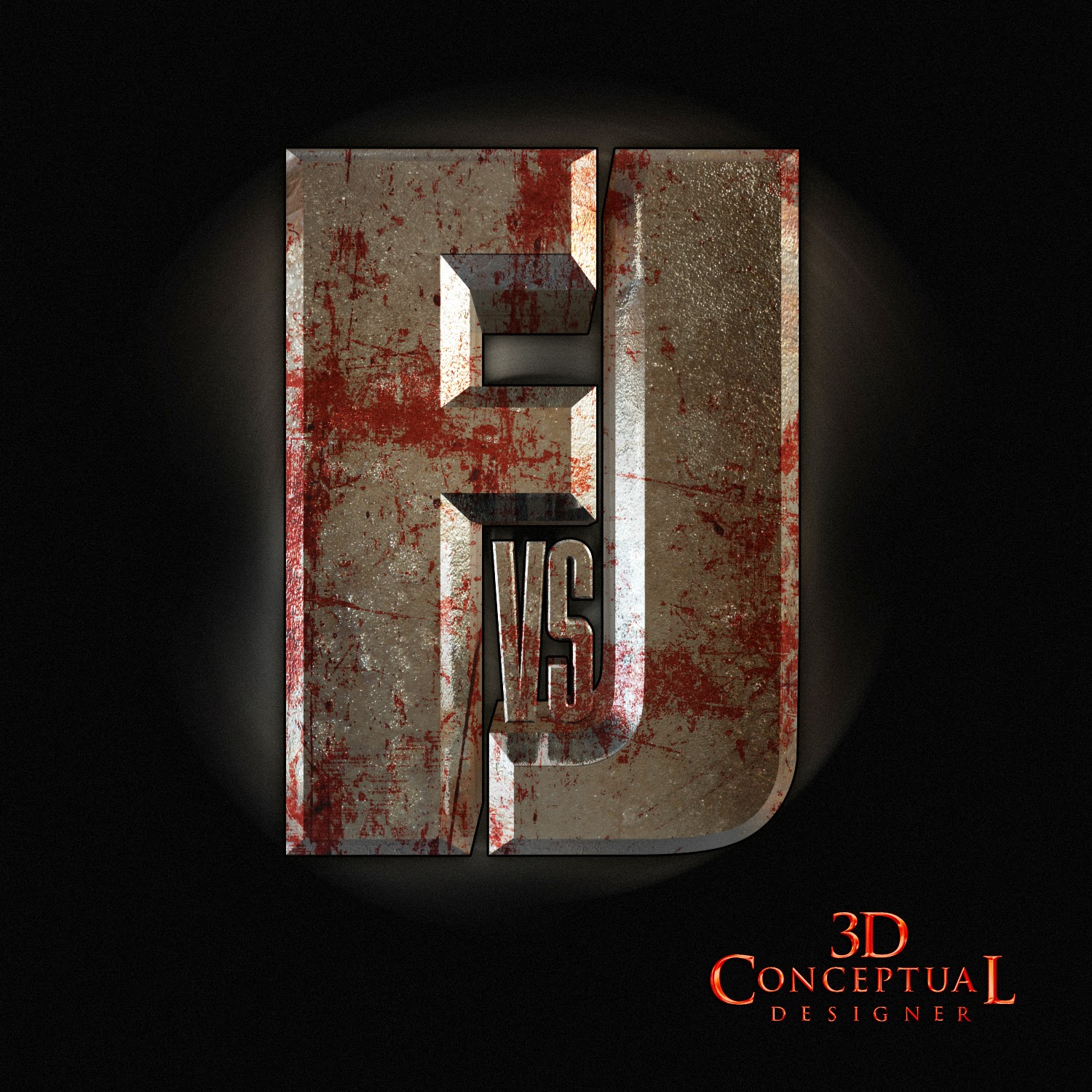 A corroded aluminum material was used for this blood soaked look for a 3D logo for F'v'J. 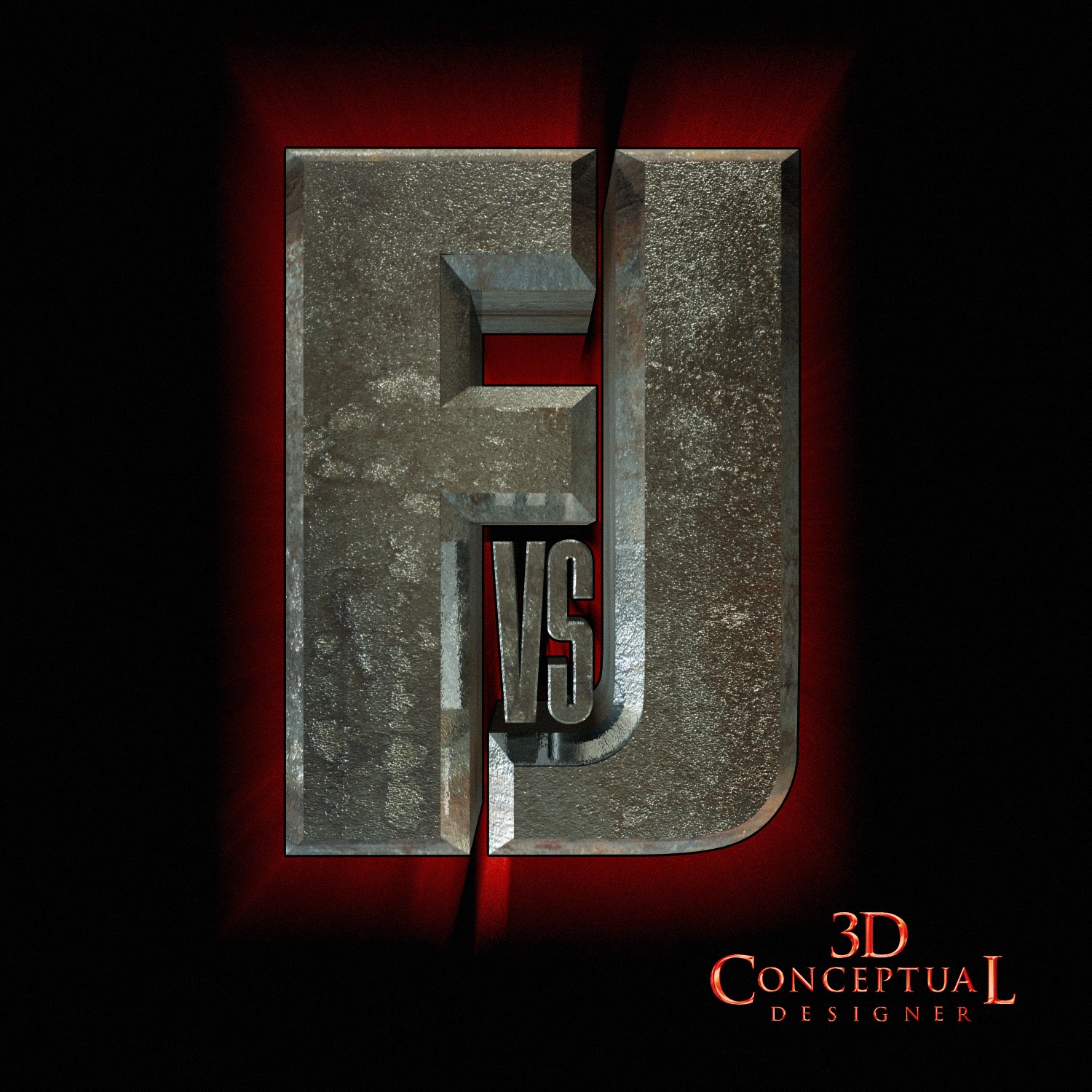 I took the texture from up top and re-lit it and added a red back volumetric glow. 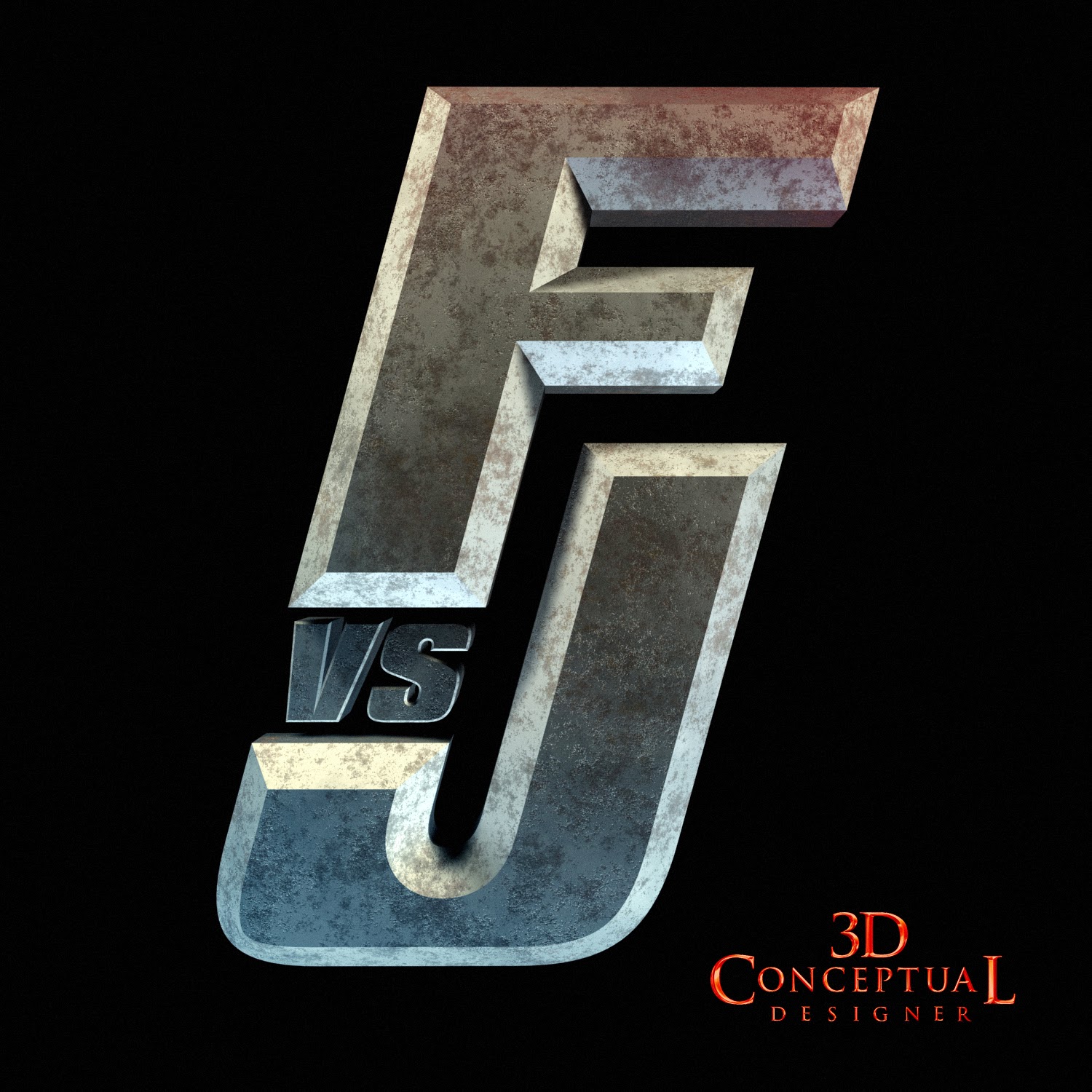 A basic warm to cool lighting on this italic version of the 3D Logo with a bit of blood red indicated in the red colored top lighting. 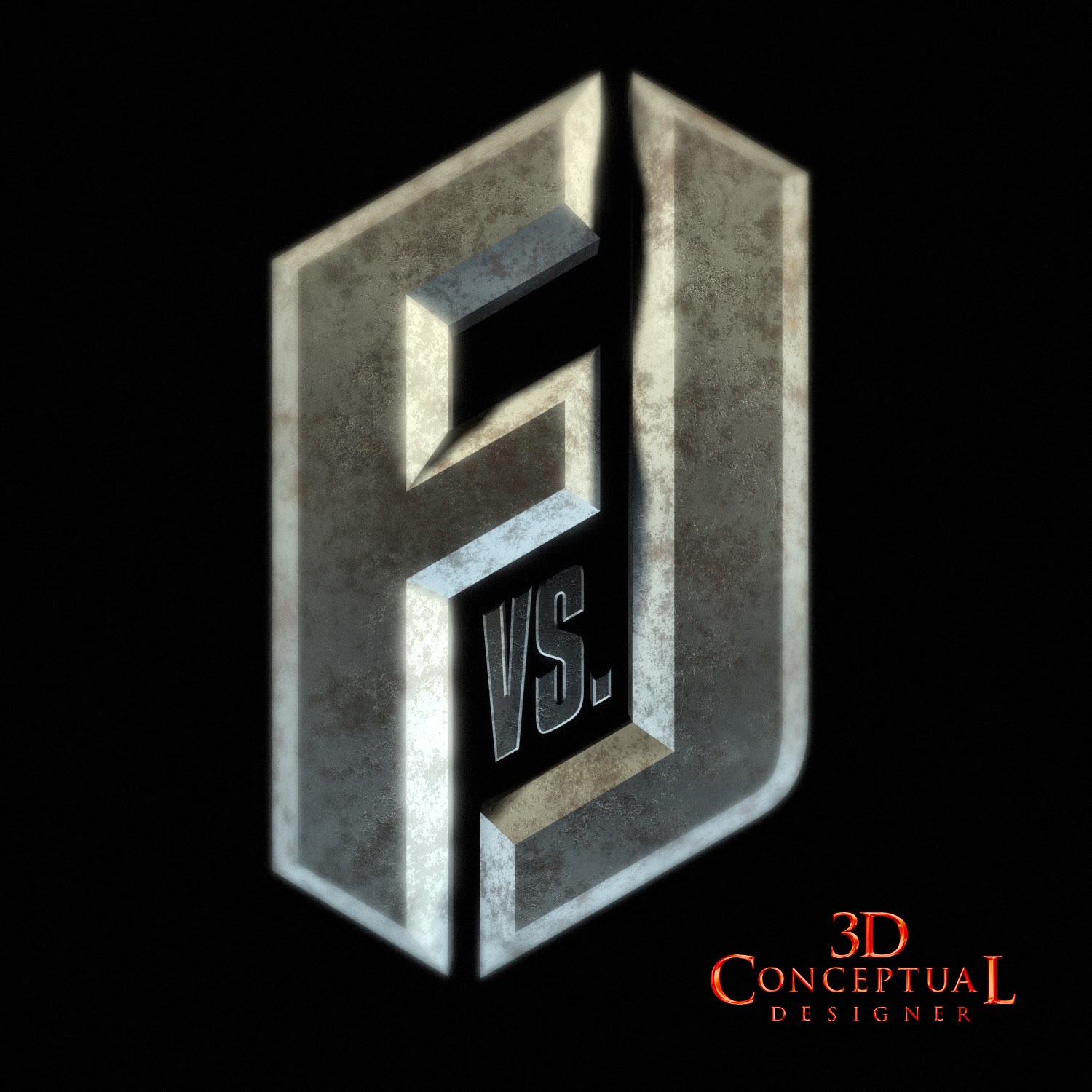 A very heavy block bevel on the initials with a very small on on the smaller inset and thinner 'vs' inside the 3D Logo design I did for Freddy versus Jason back in 02. 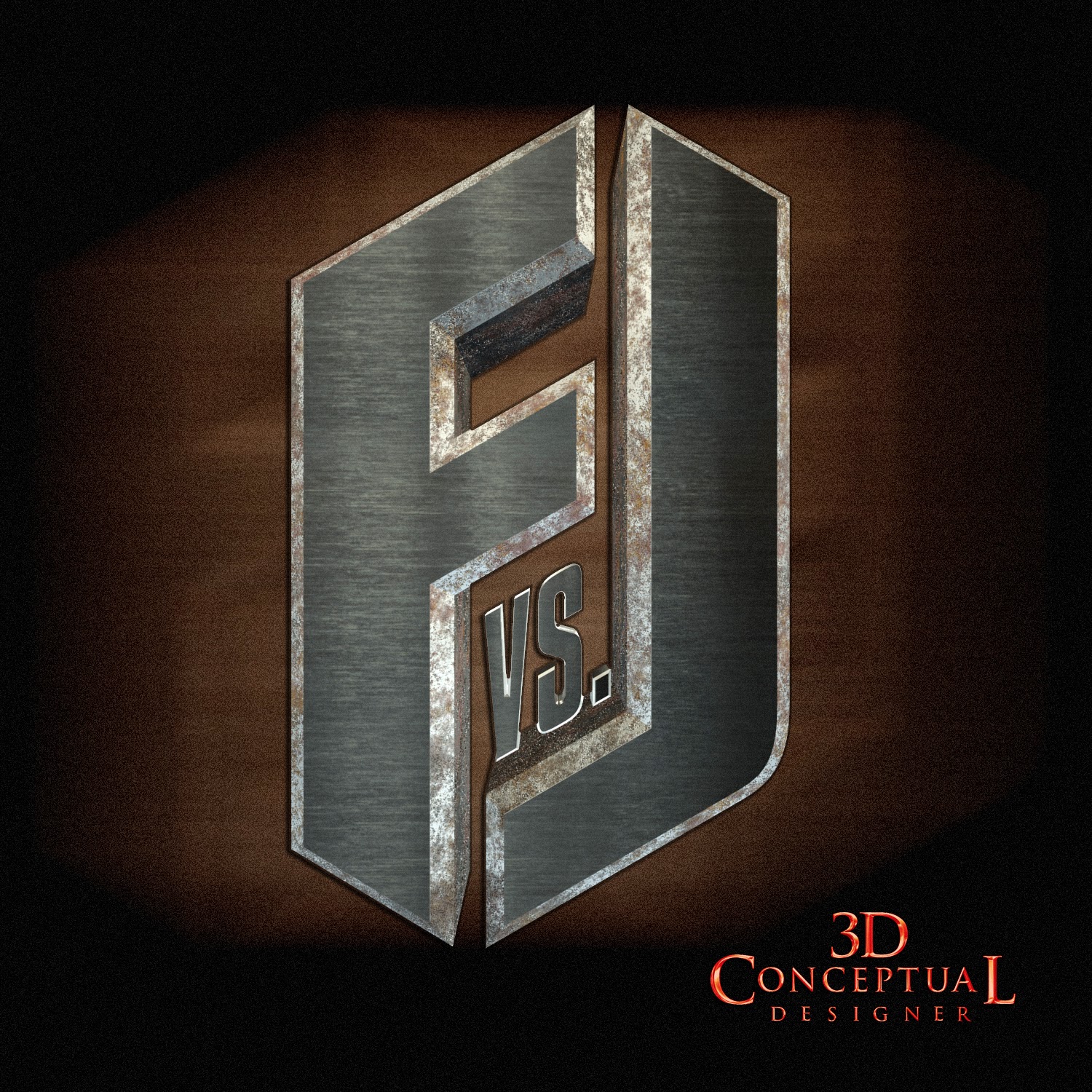 A Heavy brushed steel face with a rusted cast bevel and extrusion in this version of the 3D logo mark I did. 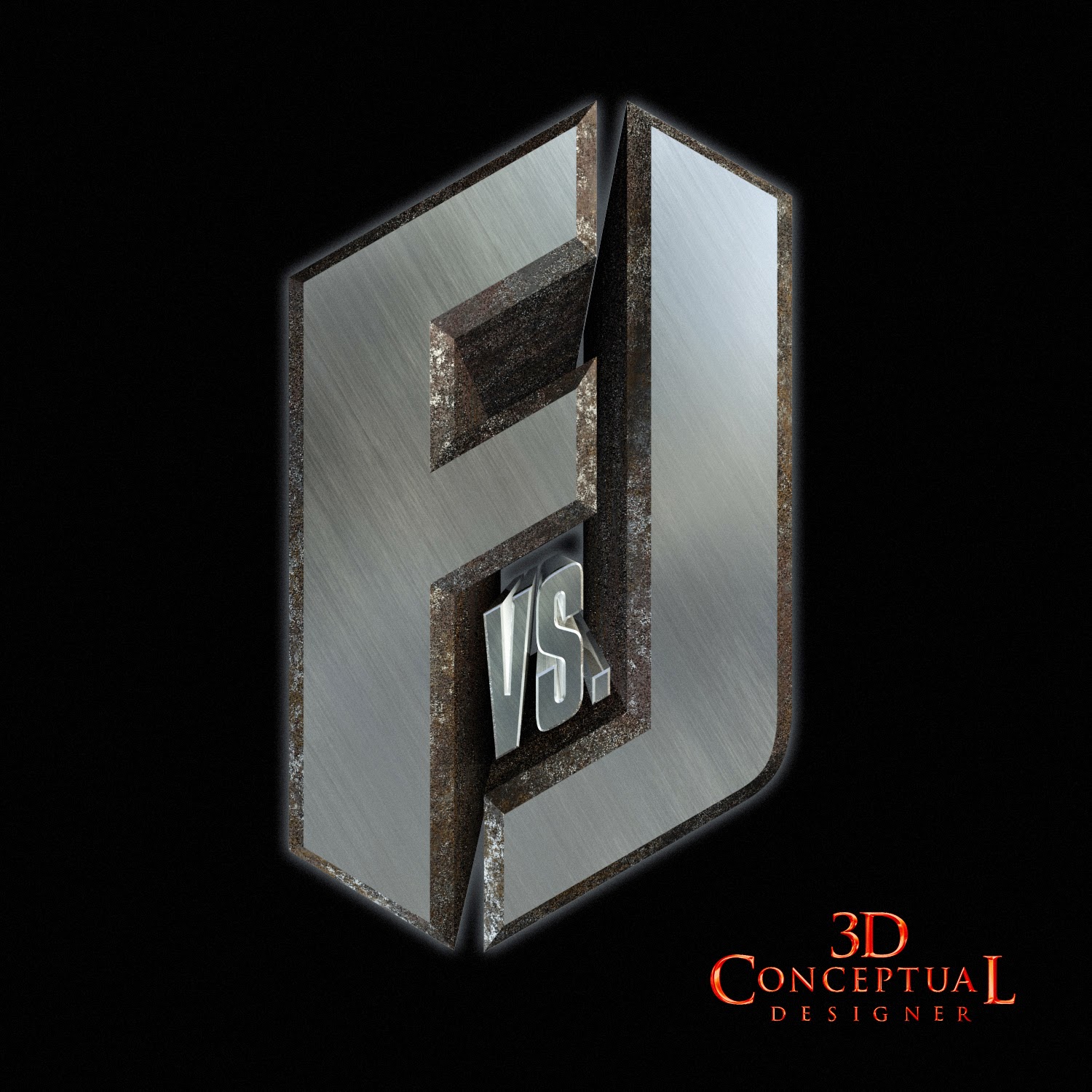 An even more extreme of the above concept again with a polished and brushed face, and a very dirty corroded case bevel and extrusion. I did the VS is a polished metal to read better. 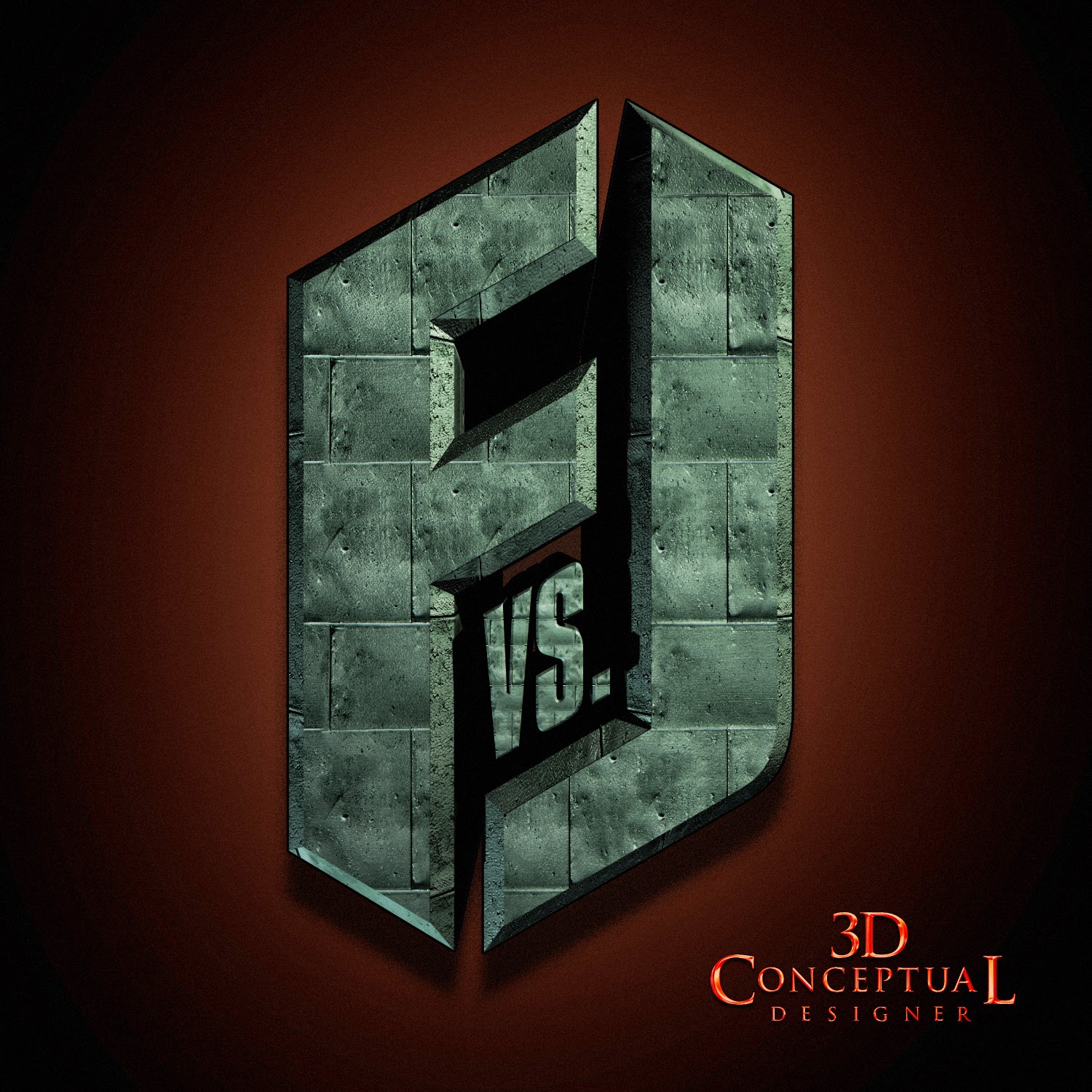 I had to build out a Statue of Liberty for another project and had created this verde-aged copper paneled look and one Art Director requested a version with this look. 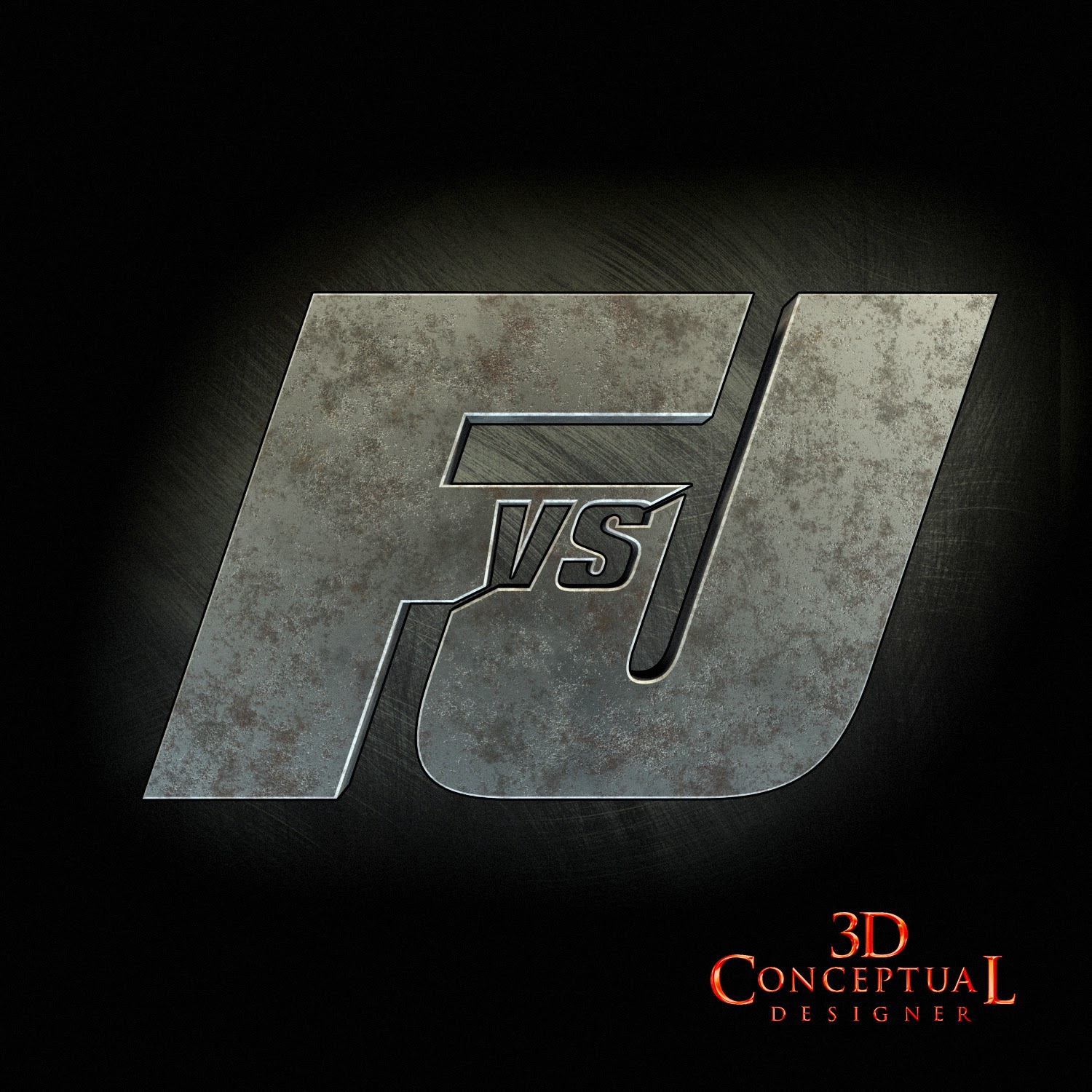 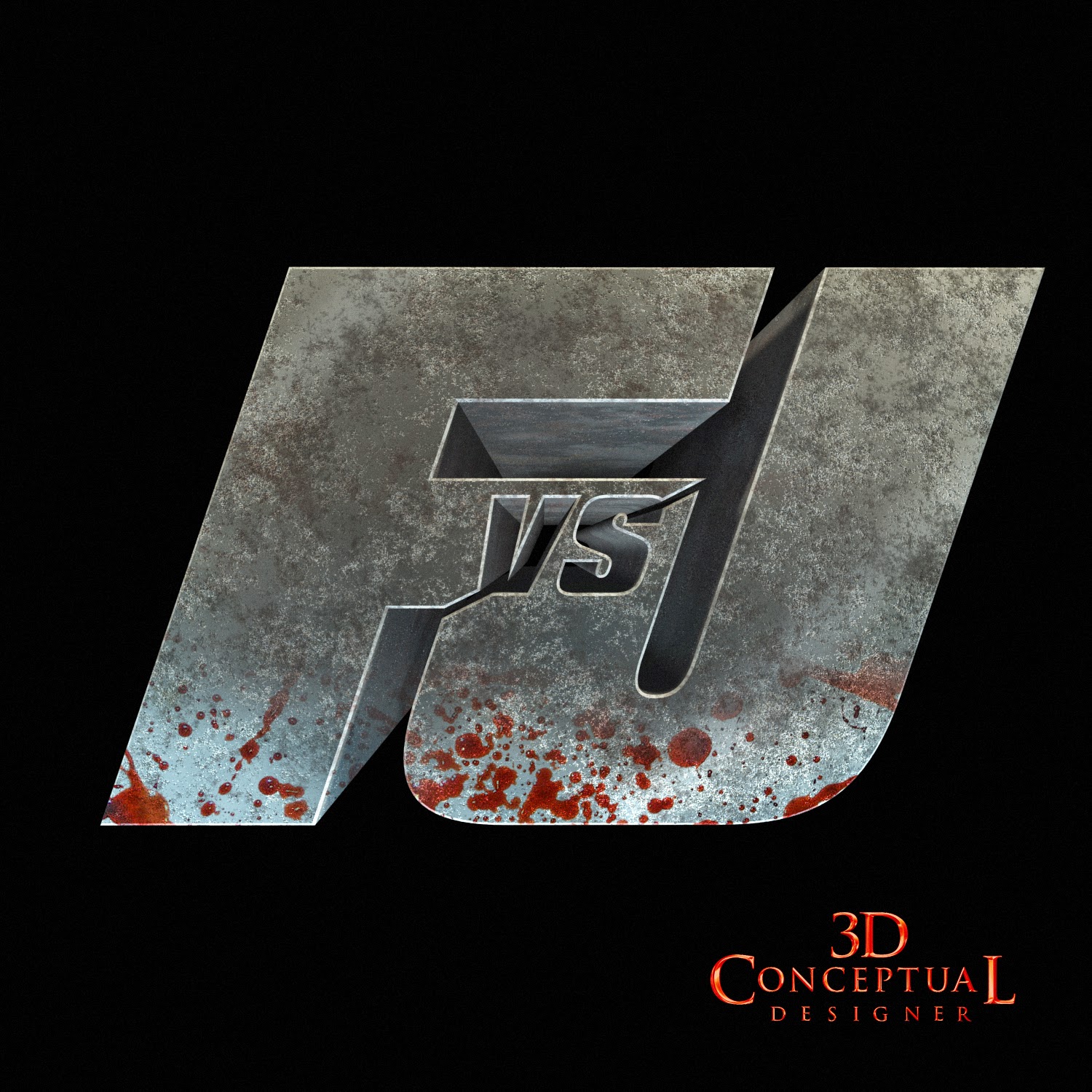 I removed the wall and extruded back to infinity[ and beyond!] and spattered a bit of blood on the lower third of this 3D Logo style sheet. 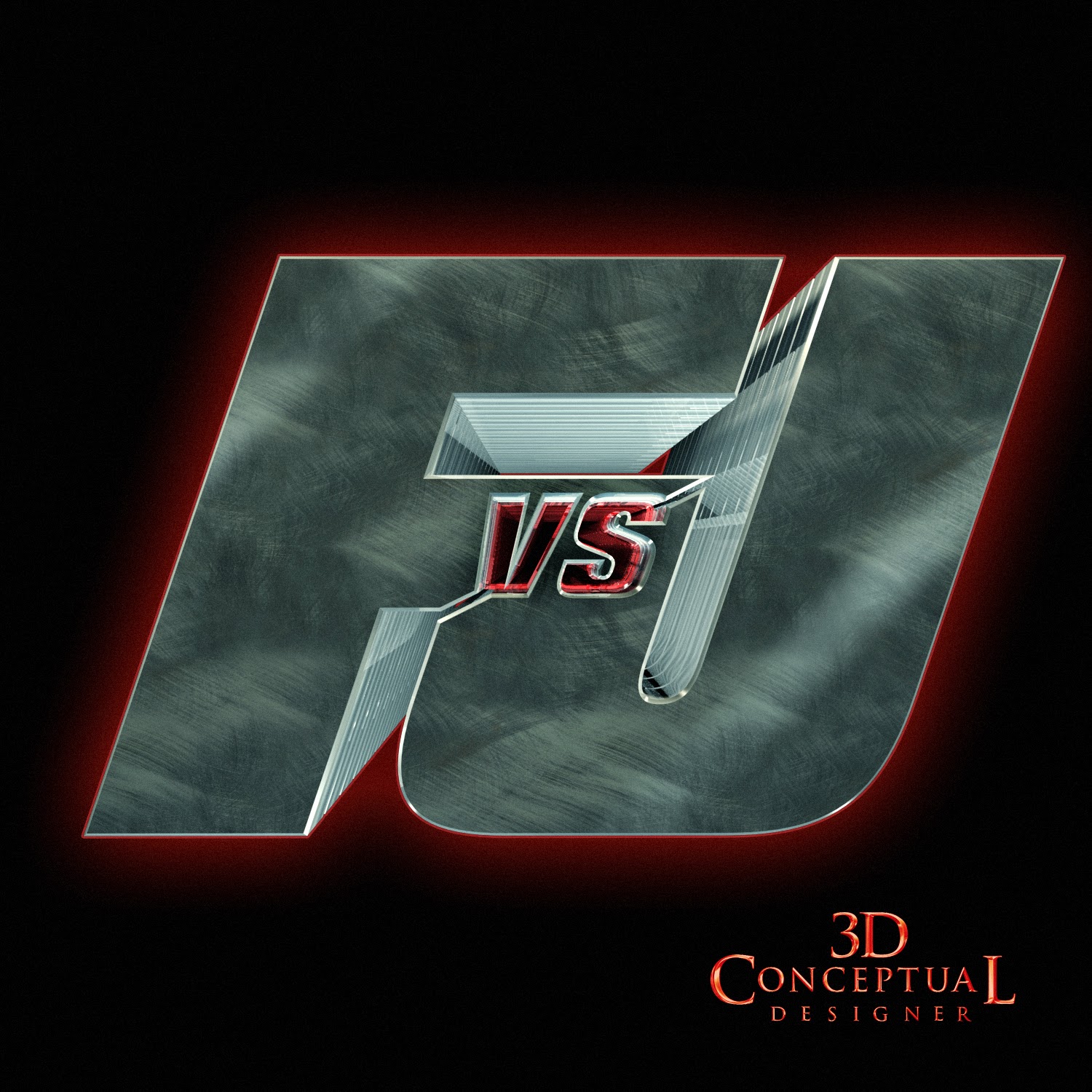 A DA sanded metal deep version with a glass Ruby inset 'vs' inside.[ Again blood red]


Back in 2002, I had a chance to do a few Teaser Poster Icons for the match up film Freddy vs. Jason taking two American Horror film Icons, Freddy Kruger from A Nightmare on Elm Street, and Jason Vorhees from the Friday the 13th franchise,and pairing them up against each other, and today I've posted my final set of  3D Logos I developed for the initial presentations in this final PART III posting.


You can review PART I here.
And PART II here.