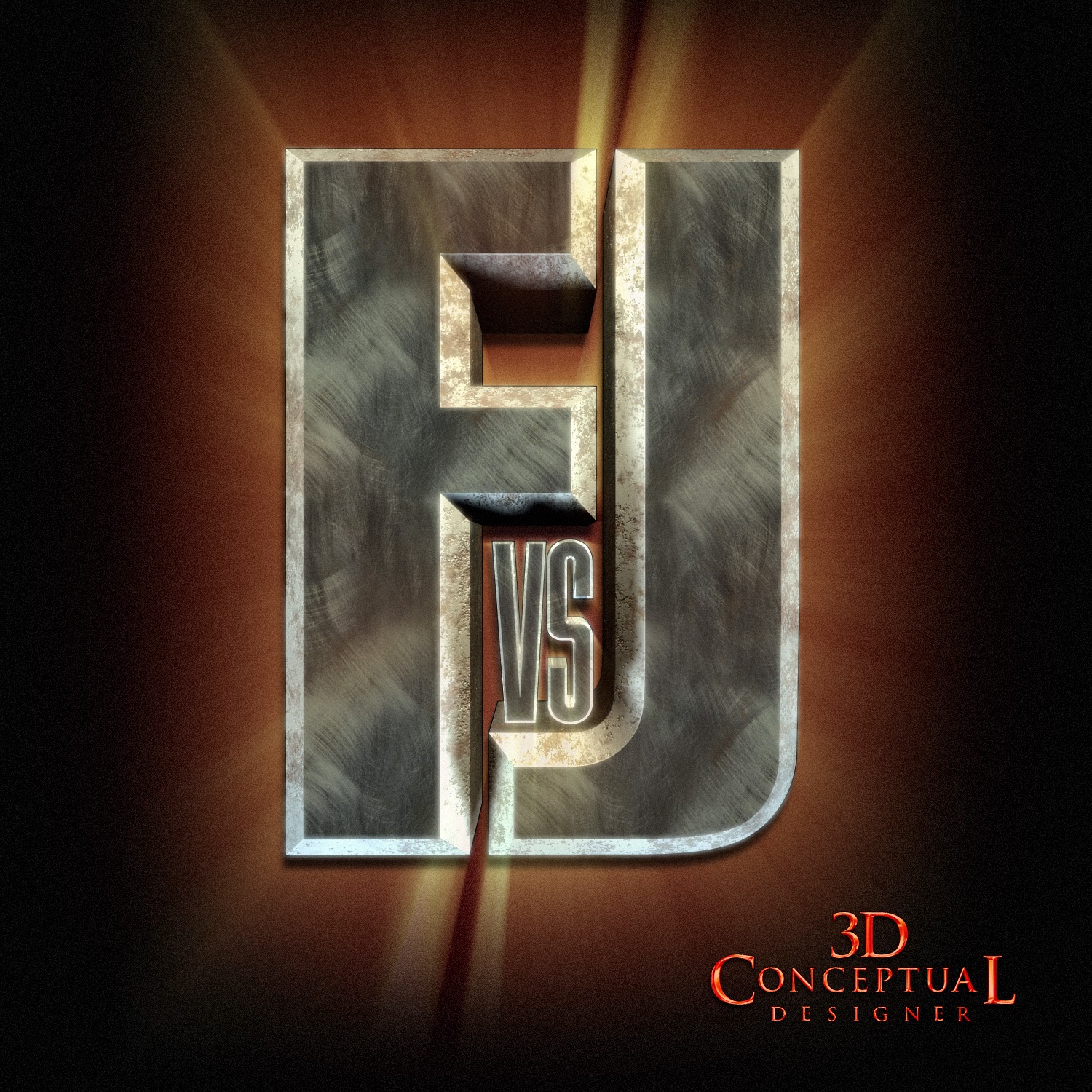 For this design I did a double texture with a brushed DA sanded top plate, and a cast heavy bevel over a warm blood-red'ish volumetric light 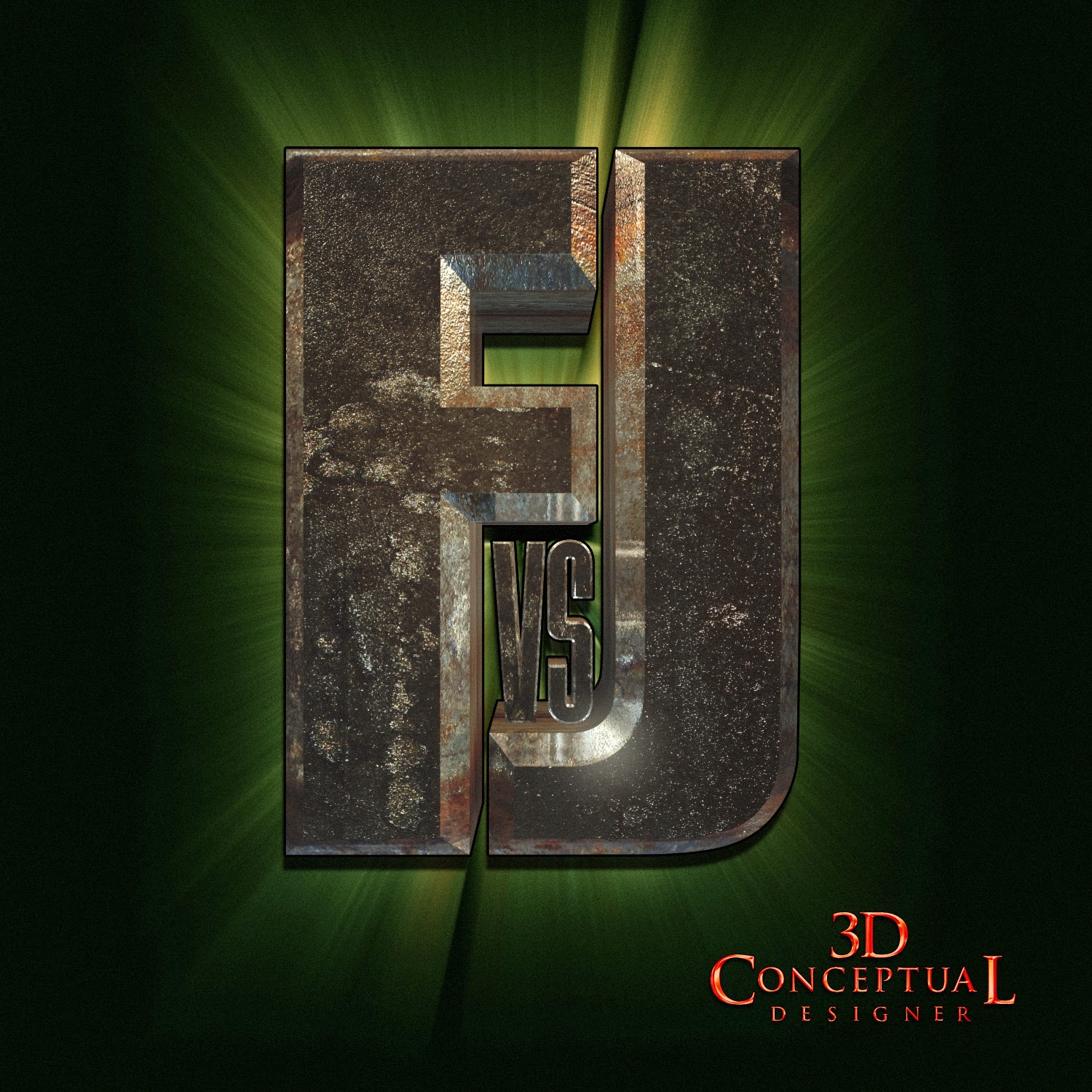 I did a heavy pitted iron face and polished the beveled heavy edges with pitting in this alternate version with a lime green back light. 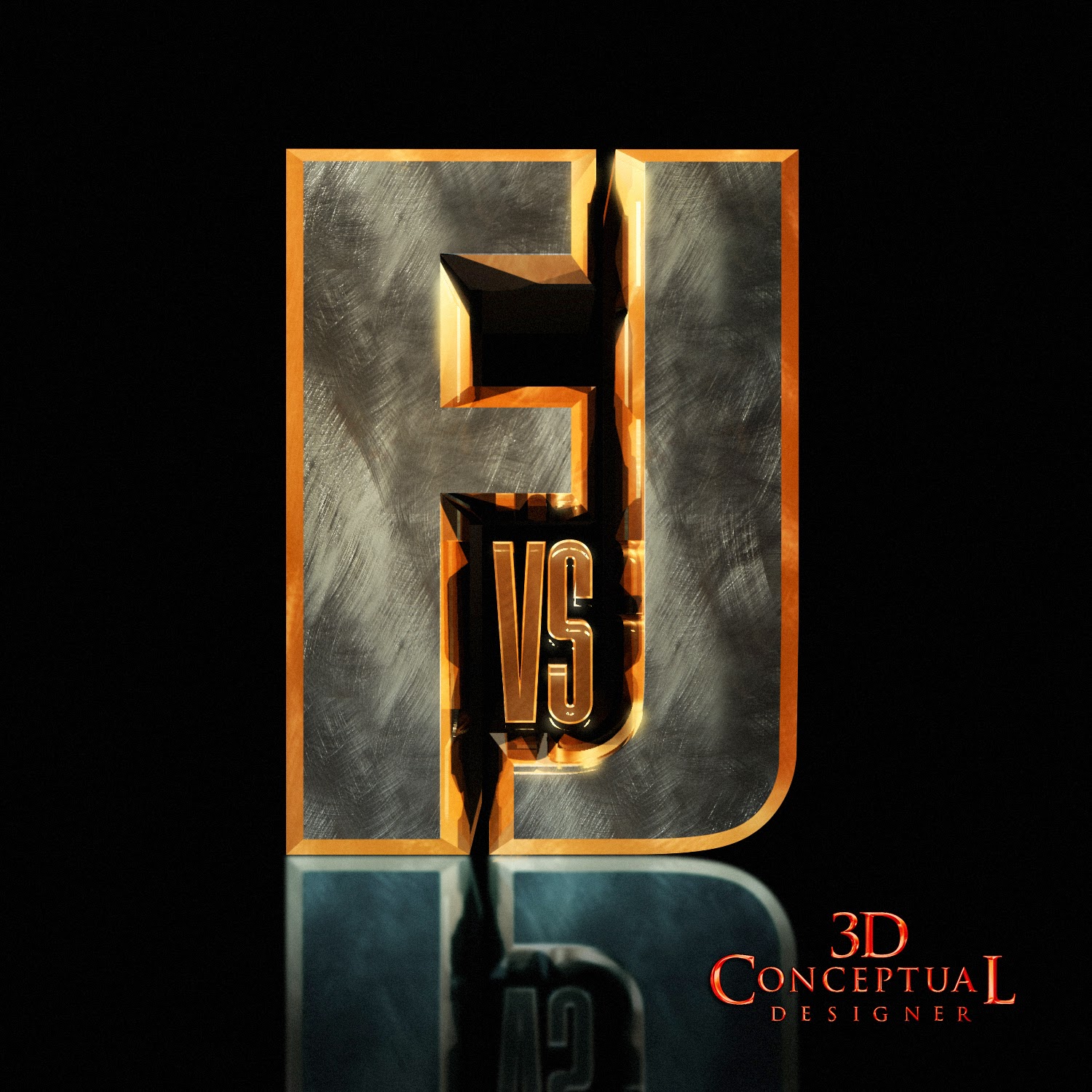 A Warm edged version on a gloss black floor with a cool refection in this style frame look. 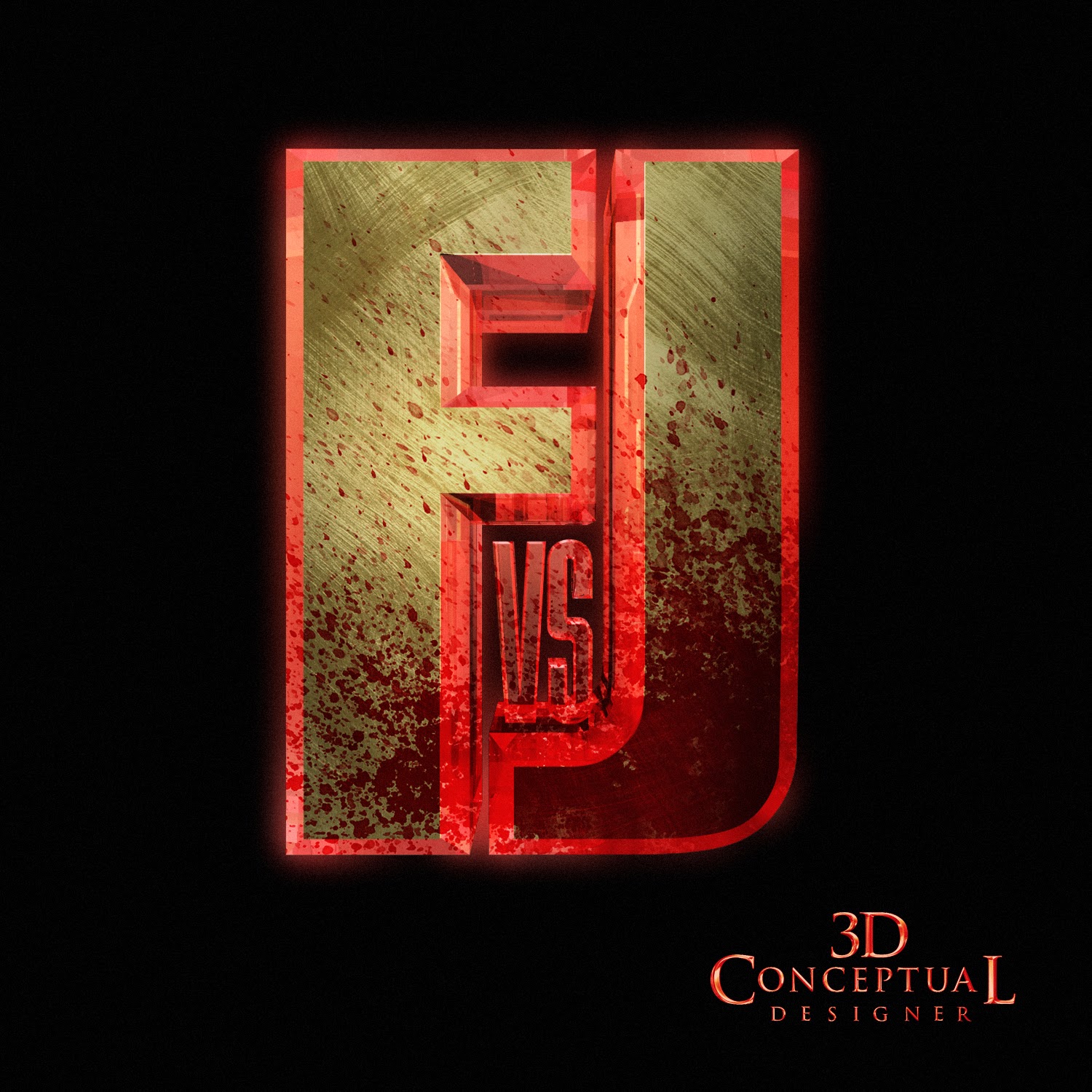 A red glass beveled type design with a brushed DA sanded top brass plate splattered in blood for this one. 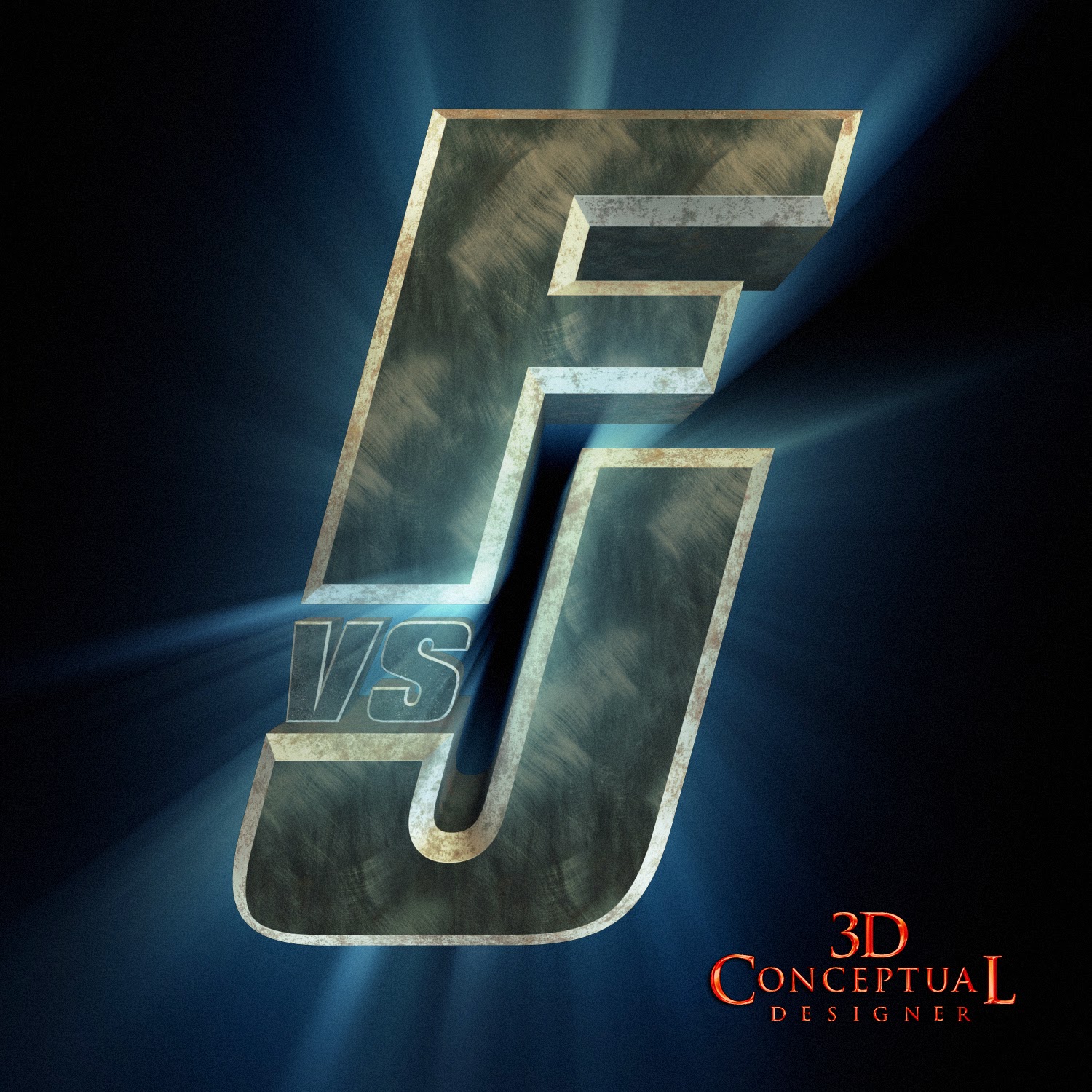 I did a volumetric lighting effect back lighting this deep extrusion version for Freddy vs' Jason Titles. 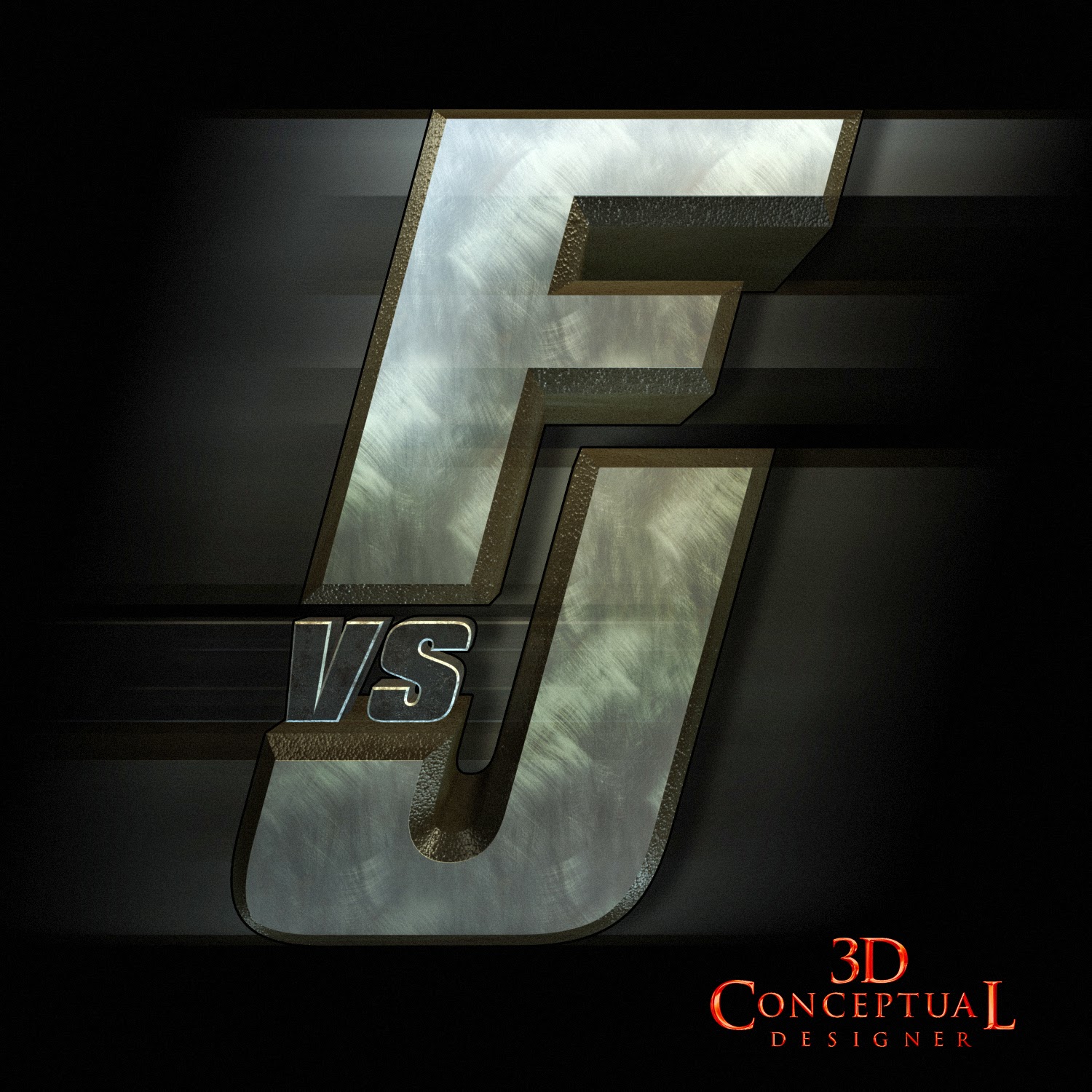 I DA[Dual-Action] sanded face with a cast deep beveled extrusion with some motion blur on the Title. 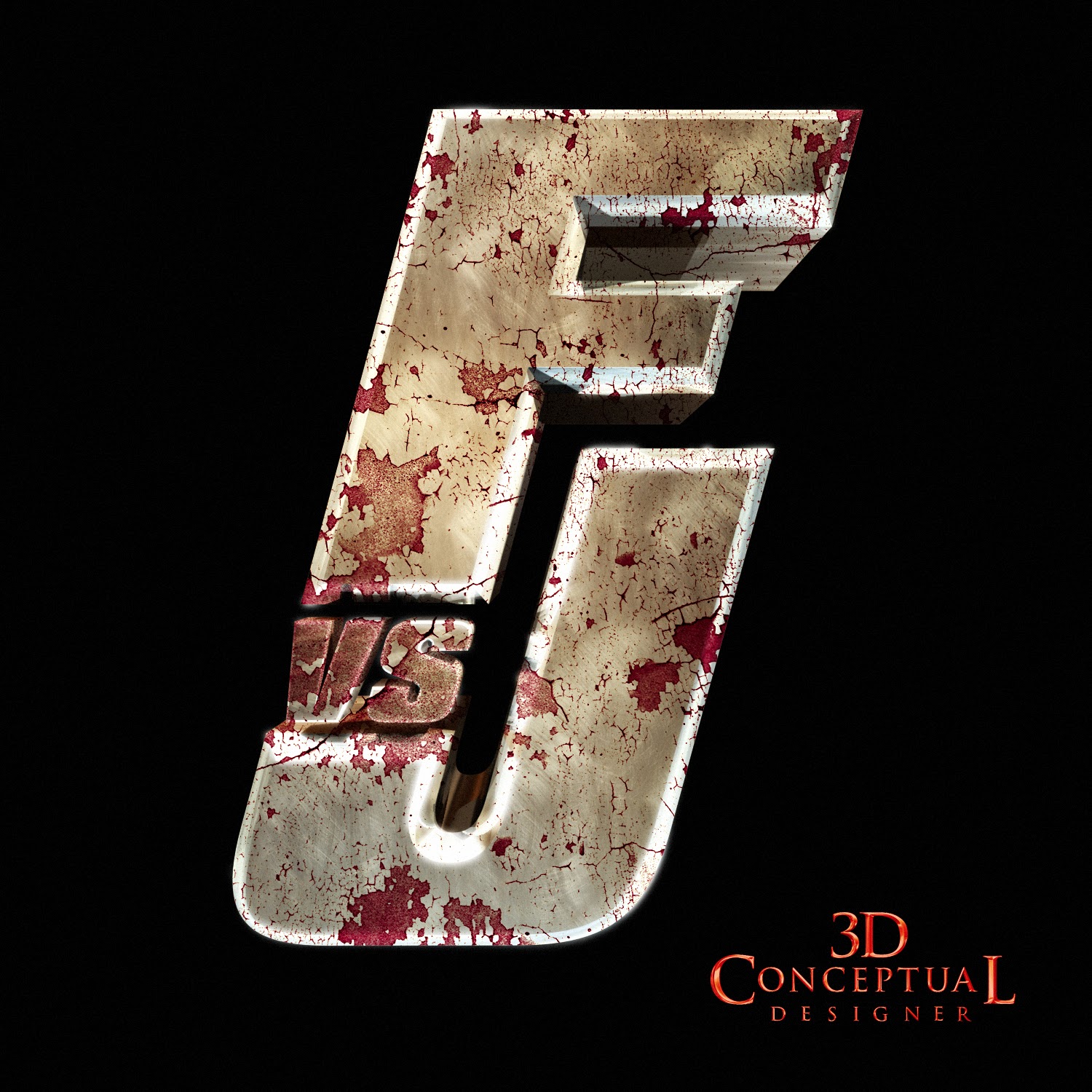 A bloody chipped and cracked surface was added to this italic version for the Title. 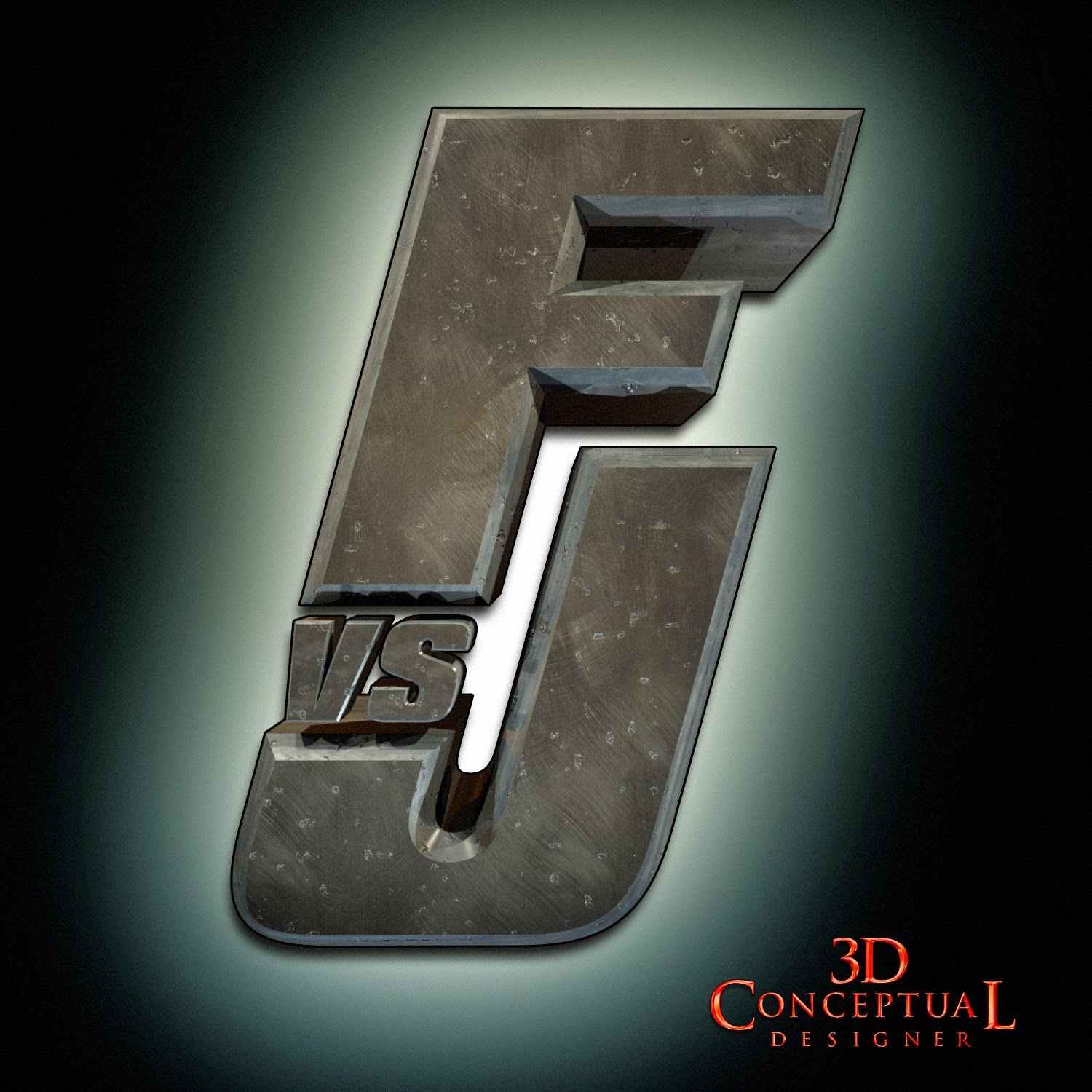 A Heavy Iron cast with pits in this hand built procedural Dark-Tree texture for this cool 'matrix-green' backlit version. 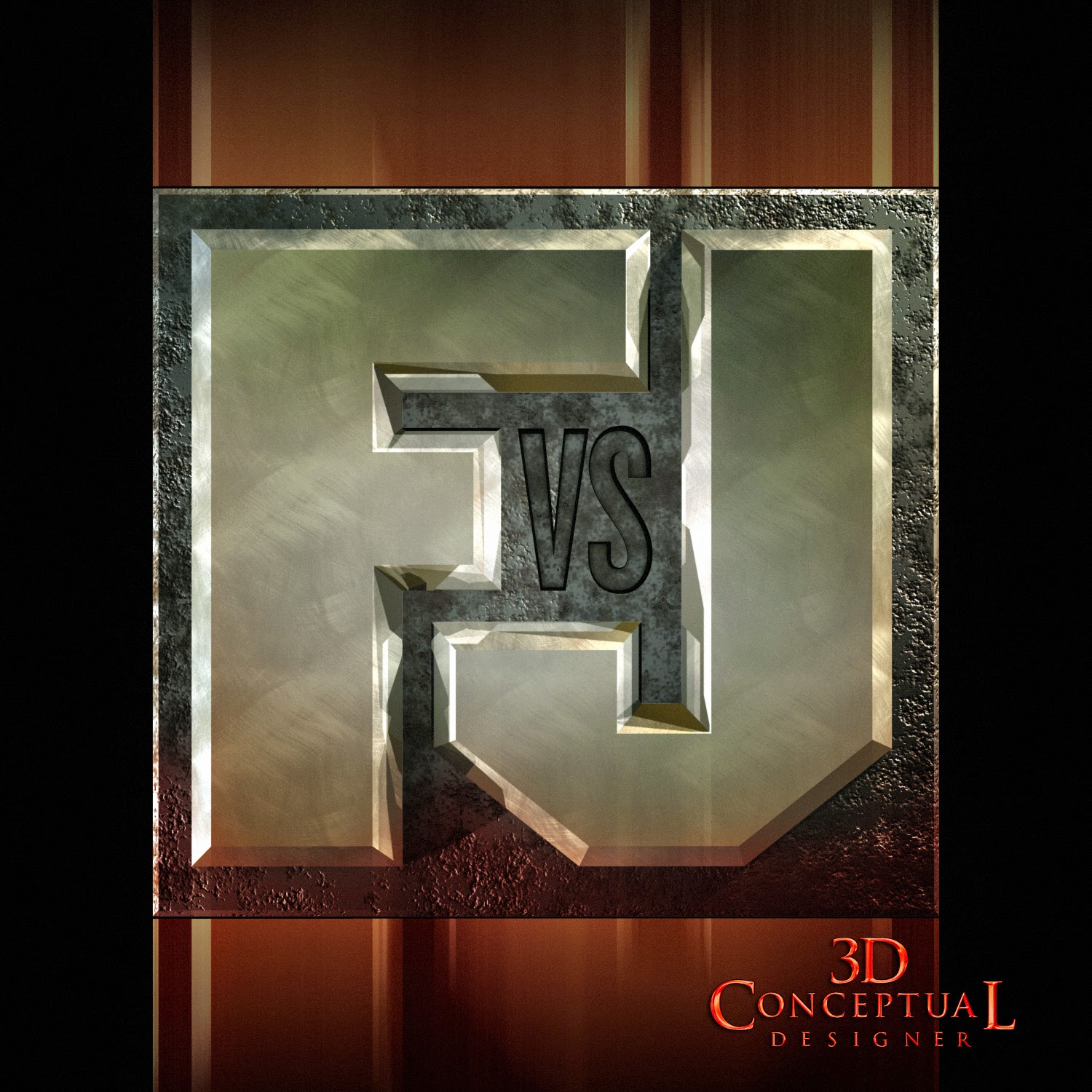 The only one with a holding device in the set had this square plate with the initials on top and the 'vs' cut into the back. 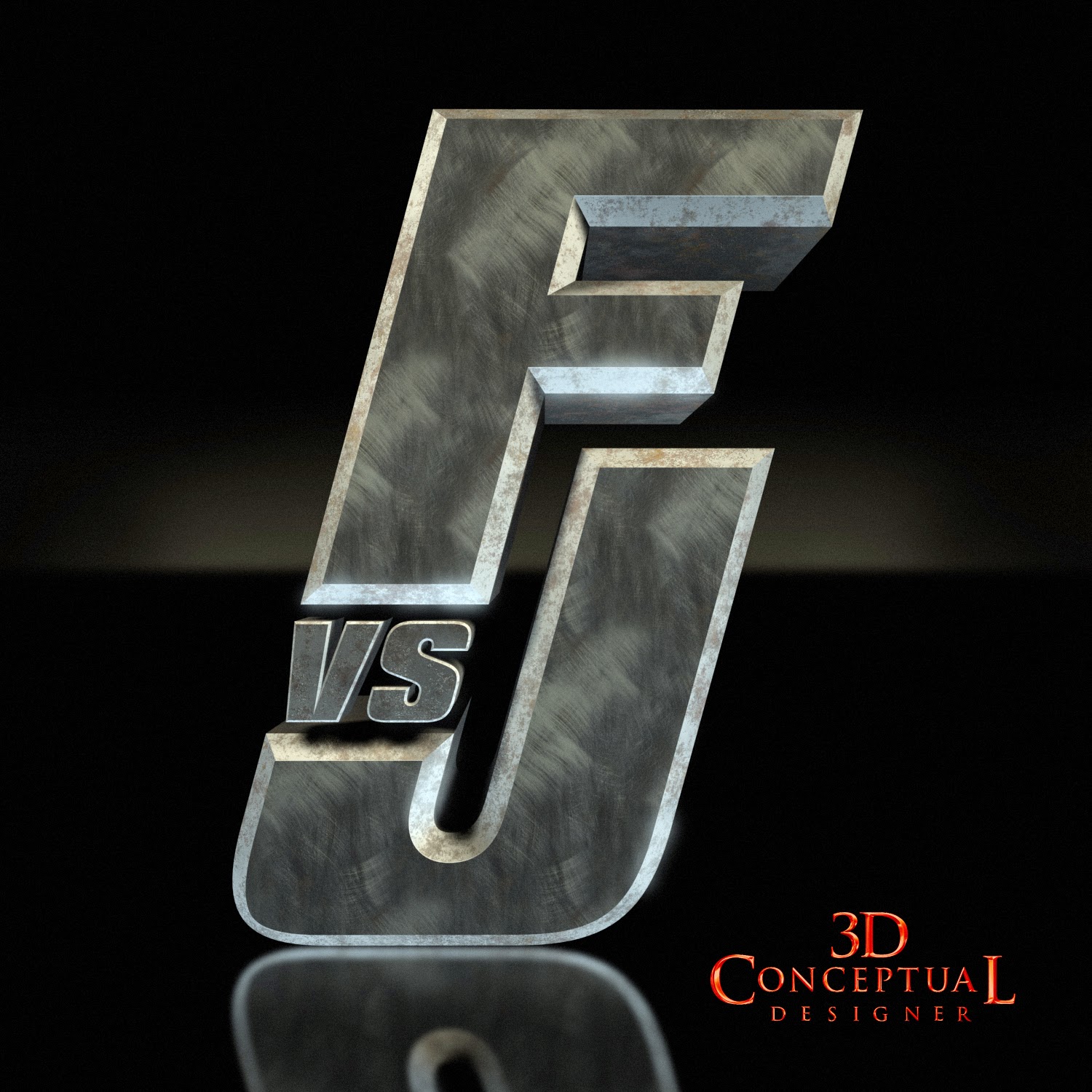 A Slick version on a gloss floor with a slight horizon back light for this one.


While still doing 3D Illustration over at BLT and Associates I had a chance to do a few Teaser Poster Icons for the new match up film Freddy vs. Jason taking two American Horror film Icons, Freddy Kruger from A Nightmare on Elm Street, and Jason Vorhees from the Friday the 13th franchise, and today I've posted a second set of the logos I developed for the initial presentations in this PART II posting.

I did almost 30 looks that day back over a decade ago now. Fun stuff!

Look for additional posts in the future, and you can review my earlier post PART I here.

Cheers, THOM
Posted by 3Dconceptualdesigner at 10:07 AM