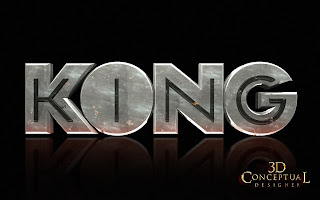 For this version I had the KING float right over the brighter Metal KONG for this 3D Title Design I did for Peter Jackson's King Kong back in 2003. 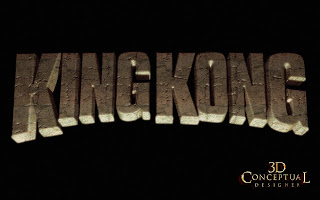 A mesh deformation was used to get the 3D cracks in this version of the 3D-Logo for King Kong. 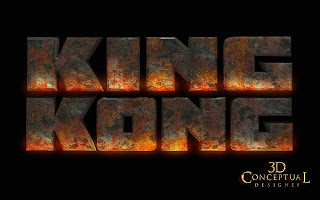 A HOT metal version here with rusted steel for the main Icon Logo. 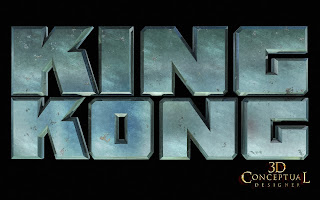 A brighter metal look similar to the X-Men Logos I did for BLT while there. 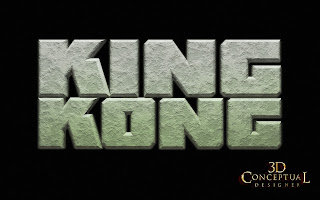 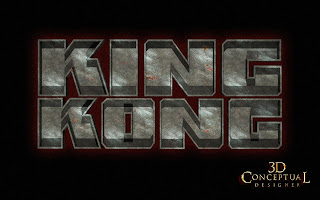 A King Kong 3D Logo Design I did with a thin lip as seen in older tin signage.


Today I have posted some added 3D Title Logos I worked on as one of my last 3D Design Illustration projects I did for BLT Communications back in 2003 while I was the in-house 3D Designer.

Stone, Metal, Rusty, and an aged look were the ones that the team required, and I was supplied with a dozen splines laid-out by the various Art Directors, and Type designers they employ, so I did a few passes for each font as usual so about 100 Logos were delivered.

This project would have benefited from the new Dirt Shader I use on a regular basis to age the 3D Illustration better, but I did use the great Simbiont procedural textures I created in Dark Tree on almost every render.

You car review my older PART I here.