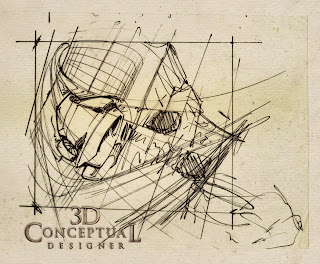 The Phantom zooms thru the city in his Hypercruiser in full "Phantom Mode' Skull exposed out front. 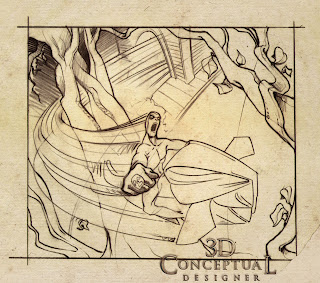 The Phantom is exiting the lair via the old subway tunnels as he flys by camera on the hypercycle. If this layout is familiar it's because it is an alt of this. 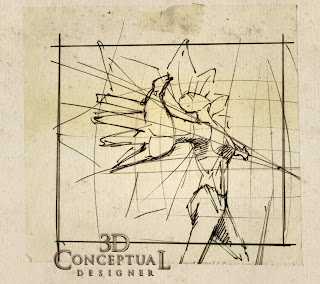 Vaingloria at a concert, this is my super fast rough in Sharpie on tracing tissue rolled. 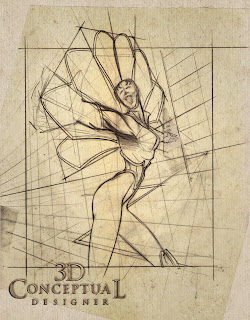 Here is that rough tightened up a bit more for the final.


For my Thursday 2D post this week, I have put up some early design drawings from The Phantom 2040, a TV Animated Sci-Fi show from the early to mid 90's that I Art Directed for Hearst Animation. This is my 114th post for the show.

I've posted my roughs for ideas for the promotional package we sent out to get the show bought by the networks and toy companies early on. I prepared about two dozen images for review and about half to 3/4 made it in the final cut and were added to the Promo Packs.

I also did these first as really fast quick ideas on rolled tissue trace paper, and then I'd take those and overlay them with velum to tighten up the idea or modify it a bit, and to add details and get it closer to on-model.

These did end up as background layouts and we painted the cels in-house traditionally though the show was done with an ink-n-paint software based production[ one of the first for TV].