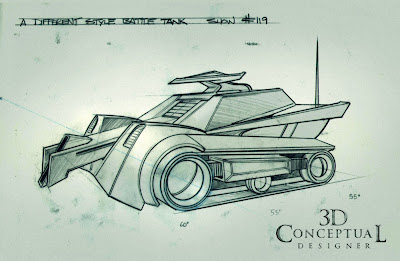 In 2040 the designs were organic so way back in 2015 they were still blocky designs to set them off from the modern ones. 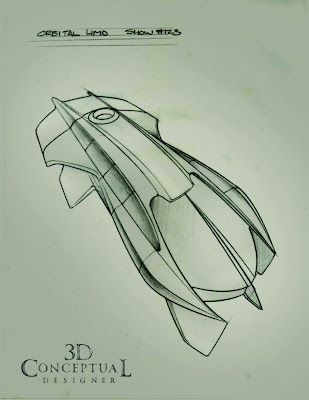 A Hyper Limo that went to outer space for Sean one. 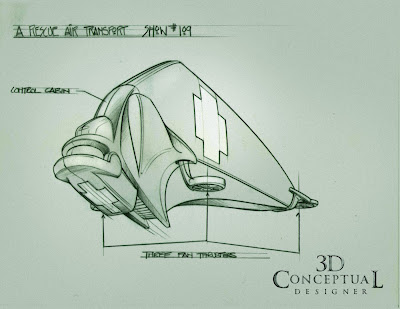 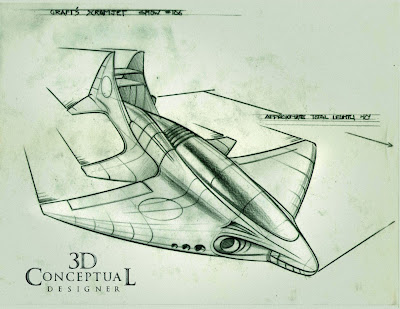 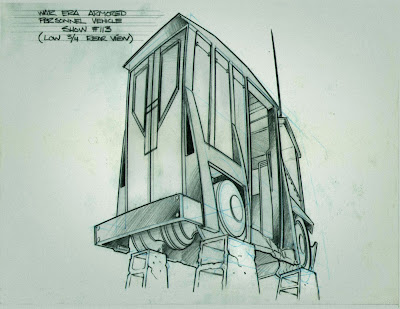 A War era[ Grafts War]Armored transport up on blocks. 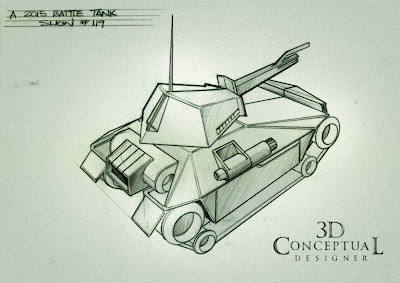 When Art Directing The Phantom 2040 series for television, I designed all vehicles for the show, both the main character vehicles, and all secondary ones. Above are a sample of the range I needed for some Past future tech, since it was 1993 at the time I designed these, and the show was taking place in the year 2040, I had to go back to 2015 for some "blocky" designs from the past for the show, but the future for us.FUN!