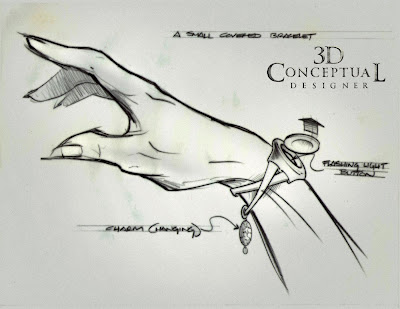 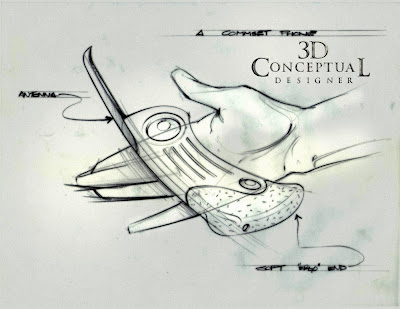 A standard Commset Phone used in the show. 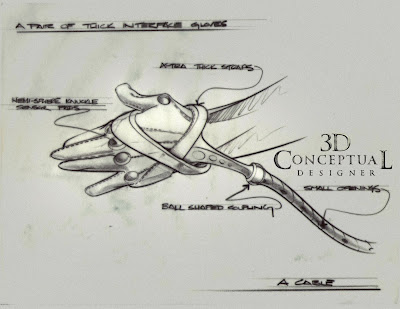 When interfacing a PC or a VR device they used these gloves to move around the space and navigate. 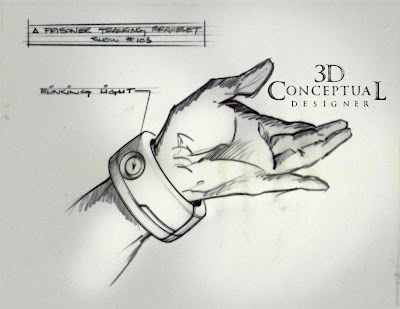 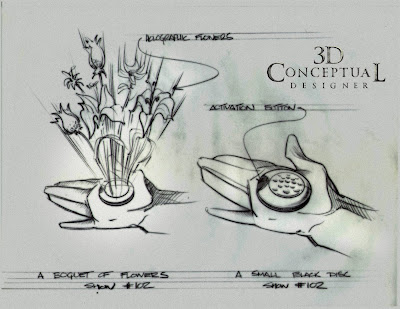 A small disc that would produce a Holographic Bouquet of Flowers.

In this 33rd post on the Phantom 2040 TV Animation series I worked on in the early 90's , here I continue with some of the many hand-held props I designed.
If the script referenced a prop, it was put on a list, then it was determined if it was referenced in a long shot or close up so the details could be done accordingly. Some shows had well over fifty separate prop designs but most would fall about twenty or so designs per each of the fifty-two episodes, so I designed hundreds of props for the series as a whole.