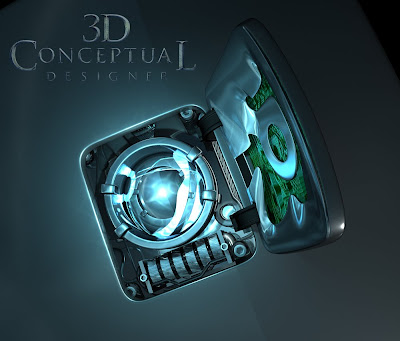 Close Up of the 3D "Heart" Illustration I did that finished 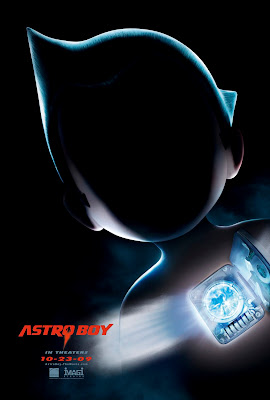 The finished Teaser One Sheet

NOTE: Apparently Blogger lost this posting, so in doing a 2nd post I realized that it needs to be re-posted....

Animated films are always fun to do logo's for especially when they use 3D animation, so getting to take a stab at Astroboy was a bunch of fun.

I experimented at first with the direction of having the logo contain pieces from inside the robot boy's body. I did a variety of versions in metal and glass as well as a few that were bent and broken. I also did a very static red one as well. though what finished was not my logo.

I was however able to build out the "heart" of Astroboy as the CGI for the film was not available for us, so I built it from scratch. This artwork did finish for the teaser.