How to use a Z-Depth Channel from a 3D Image 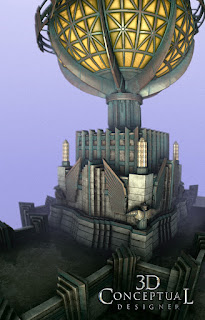 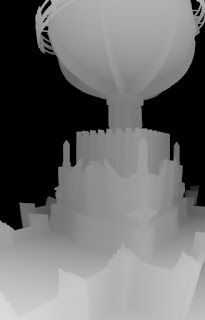 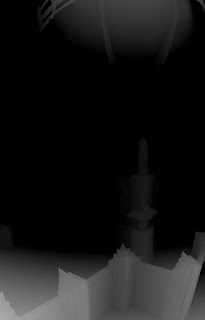 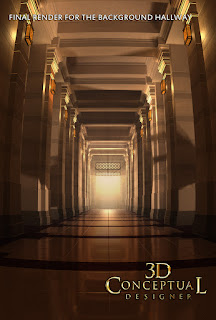 Night at the Museum Color Pass Key Art for One Sheet 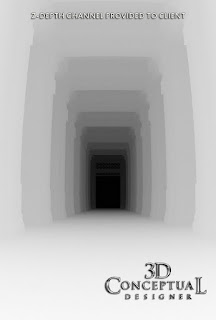 Night at the Museum Color Pass Key Art for One Sheet


In the world of 3D, X,Y and Z represent the three dimensions. Z_Depth is the third dimension that is represented as a distance going into a 3D image or 3D Animation from your camera viewpoint. X and Y represent what every 2D Designer uses on a daily basis in any Vector or Bitmap program of Height and Width, and with 3D, Depth is added via a Z_Depth going into the Depth of an image.
One great advantage to a 3D Illustration is that the Z_Depth is a pixel for pixel representation of where the object falls in the scene based on 256 levels of a gray scale. So staging your image based on distance, like adding fog only in the background can be achieved in 1/10th the time.
Another advantage to the Z_Depth image, is that you can adjust the levels in Photoshop and virtually move the distance plane through a scene and get even more custom depth selections. The finished still for One Sheet comps was built for Superman Returns in 2005.
Just one more advantage to a SMART 3D image.