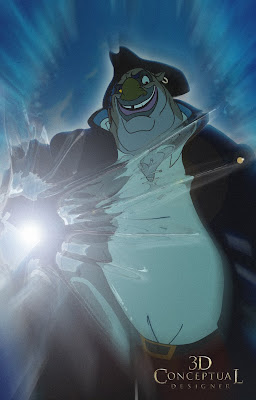 The Main Character Captain "breaking out" from the One Sheet.[ Arm was added latter] 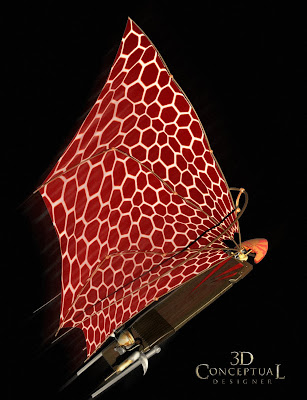 A Copy of the Sail Board used in the film 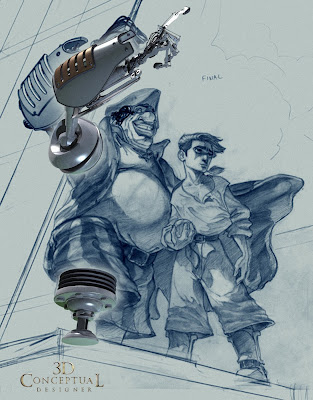 Using a Pre Production sketch to place the Arm and Leg for the Comp idea. 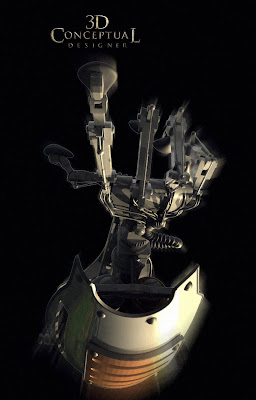 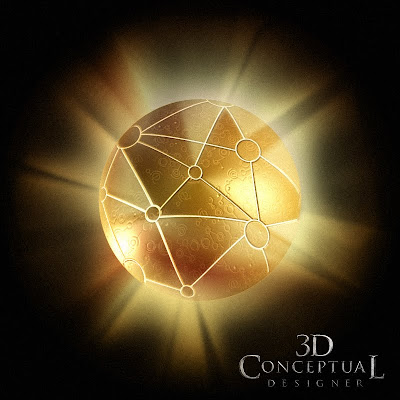 
For Treasure Planet the Feature Animation release that was both 2D and 3D, I was tasked with recreating mostly props from the film. I built out the Robotic Arm of the Captain Character along with the Peg Leg. I also built out the jet powered sailboard used by the main character. I did an energy ball and a comp where the character was pushing out from the poster and reaching with his claw. FUN stuff, though it never finished.


Look for other posts in the future!

Cheers, THOM
Posted by 3Dconceptualdesigner at 10:27 AM