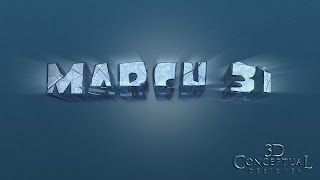 A 3D Motion Graphics Card I rendered out in a custom made Ice-Shader for the TV spots for Ice Age 2 from back in 2006. 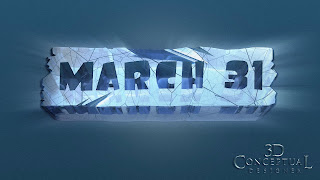 I also cut the type into these jagged blocks of ice as an alternate look that we went with on a few spots too. 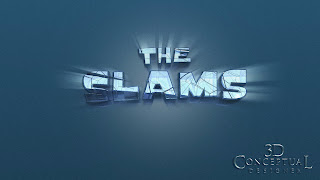 I cut into the type and Boolean'ed out big areas of the type which helped to sell the Ice look they approved. 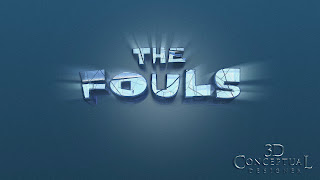 Another Ice card from the Motion Graphics work from Ice Age 2 TV spots. 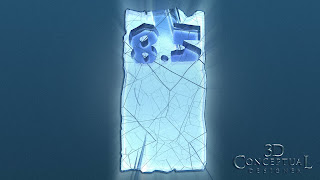 I did a set of score cards that were 'lifted up into frame as wipe elements in the spots as well. 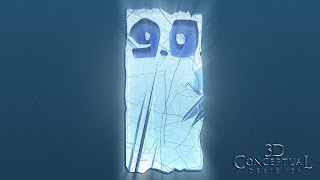 I hand built each card so the Ice shape and cuts were each unique. 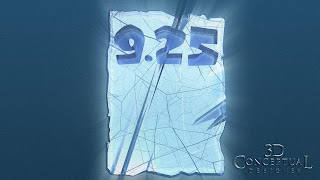 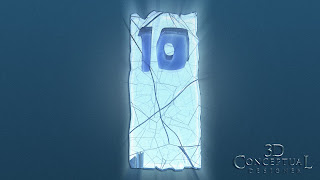 The final "Perfect 10" MGFX card I rendered out for the project Ice Age Two. 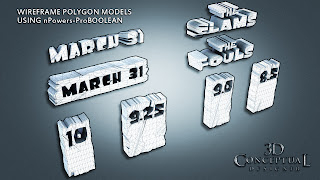 A shot of all the models I built out as polygon mesh models. 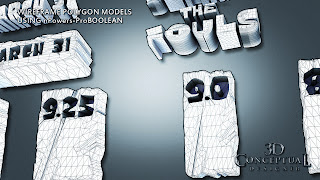 A close up shot of the card models I made in 3DSmax.


Today I am posting the first in the Motion Graphics 3D work I did for the film Ice Age 2: The Meltdown, from back in January of 2006, while I was in-house running the 3D Design Department at The Cimarron Group.

For these 3D Cards, I was asked to create a block of Ice look to the type and various assets for the TV spots for the Theatrical Advertising campaign. Ice is not an easy look to make legible, so this was both a modeling and a texture and shader challenge.

I built out a few variations and they went with the blocks of Ice look for many of the cards as seen in the images above showing off various scores that were shown within the various TV spots.
I also applied that material directly to the text that was emulating the font in the title, though we went with the Ice rather than the familiar snow material as can be seen in my work from the third film here.

A fun job that lasted a few days, as we did quite a few TV spots with the various type cards rendered out in 3D.

If you wan to see my Ice Age 3 work you can go here.