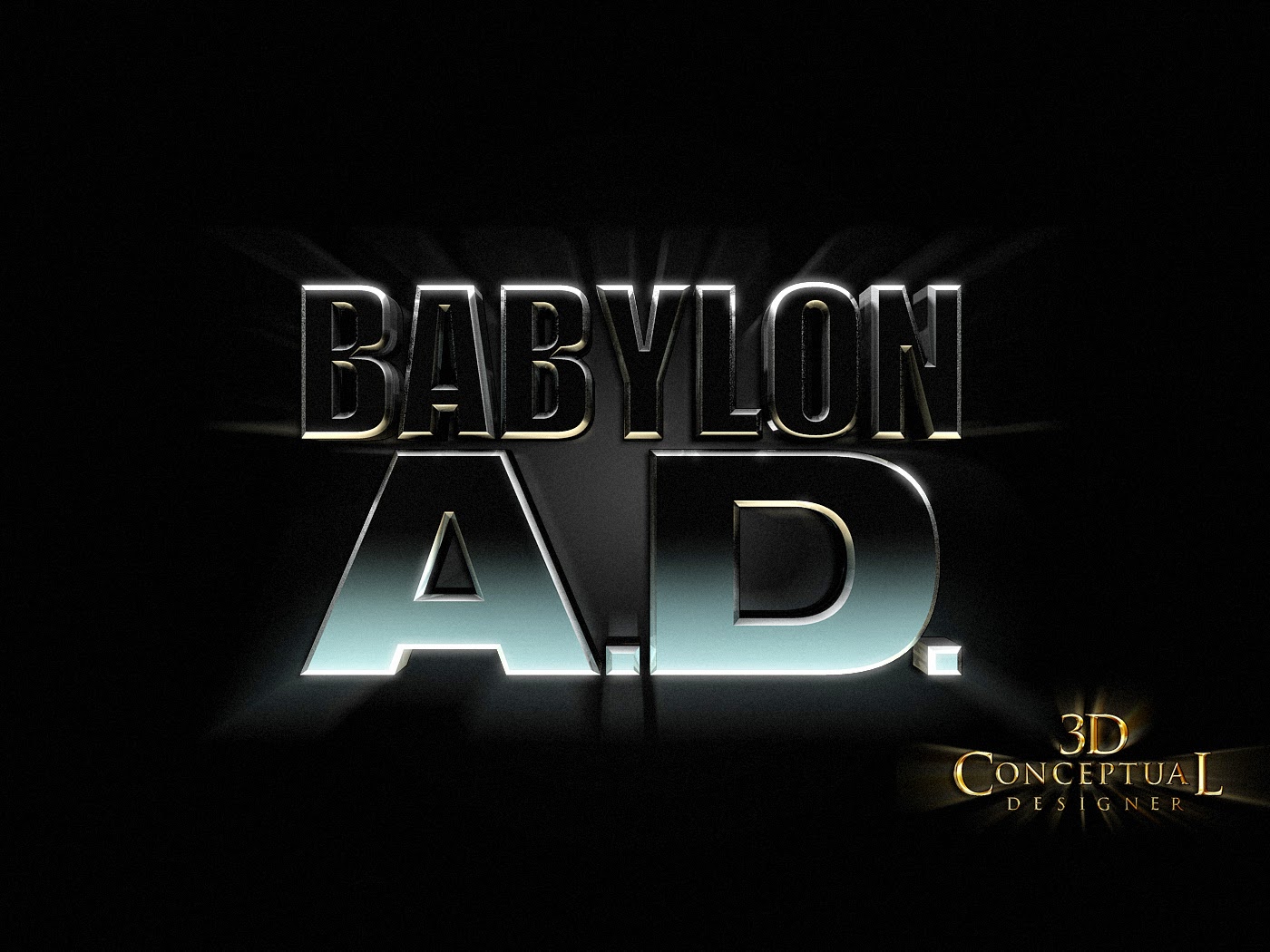 The main 3D Title Card I built in 3D and rendered out for use in the TV spots for Babylon A.D. 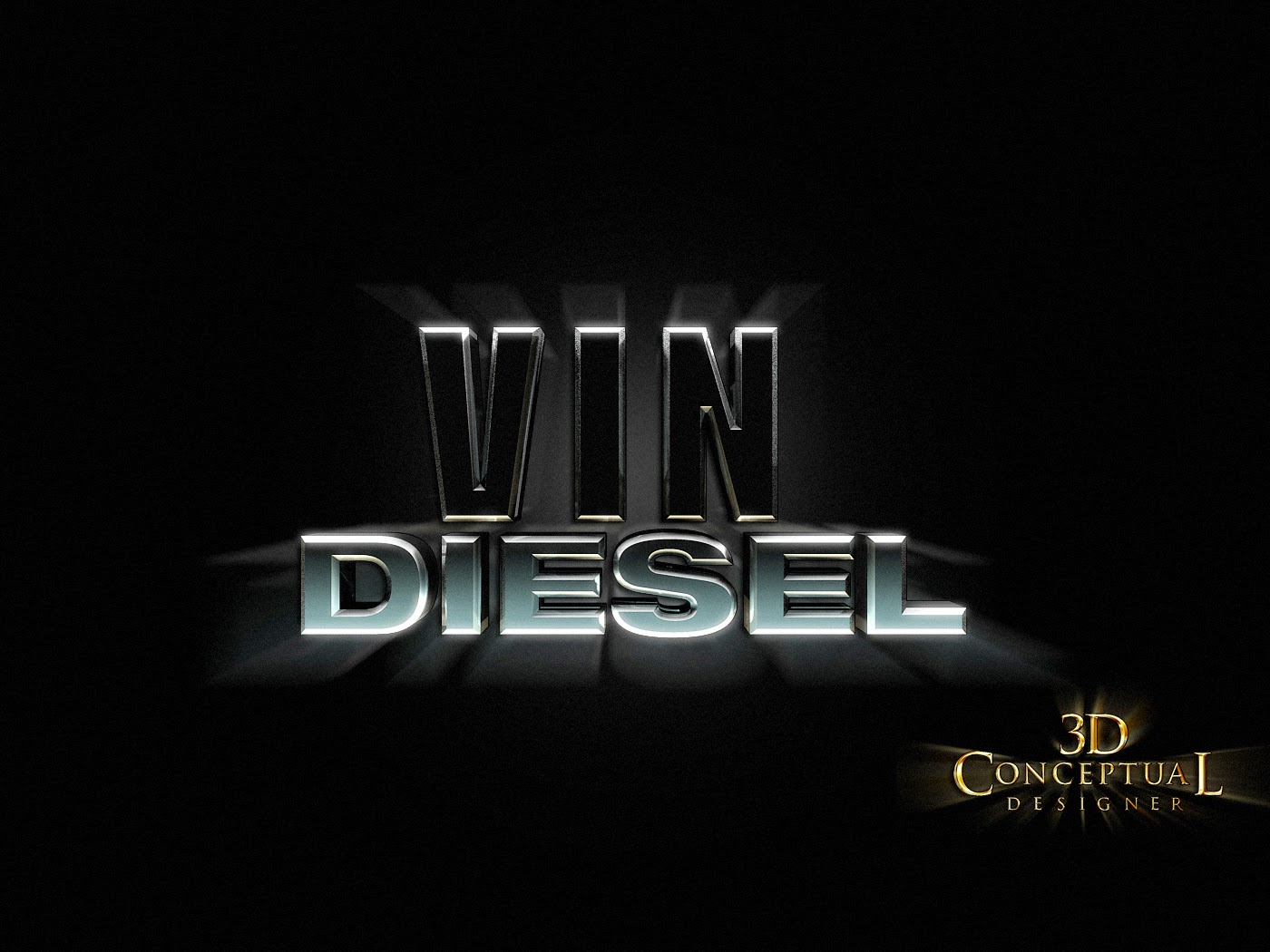 The Vin Diesel 3D Card I made for Babylon AD. 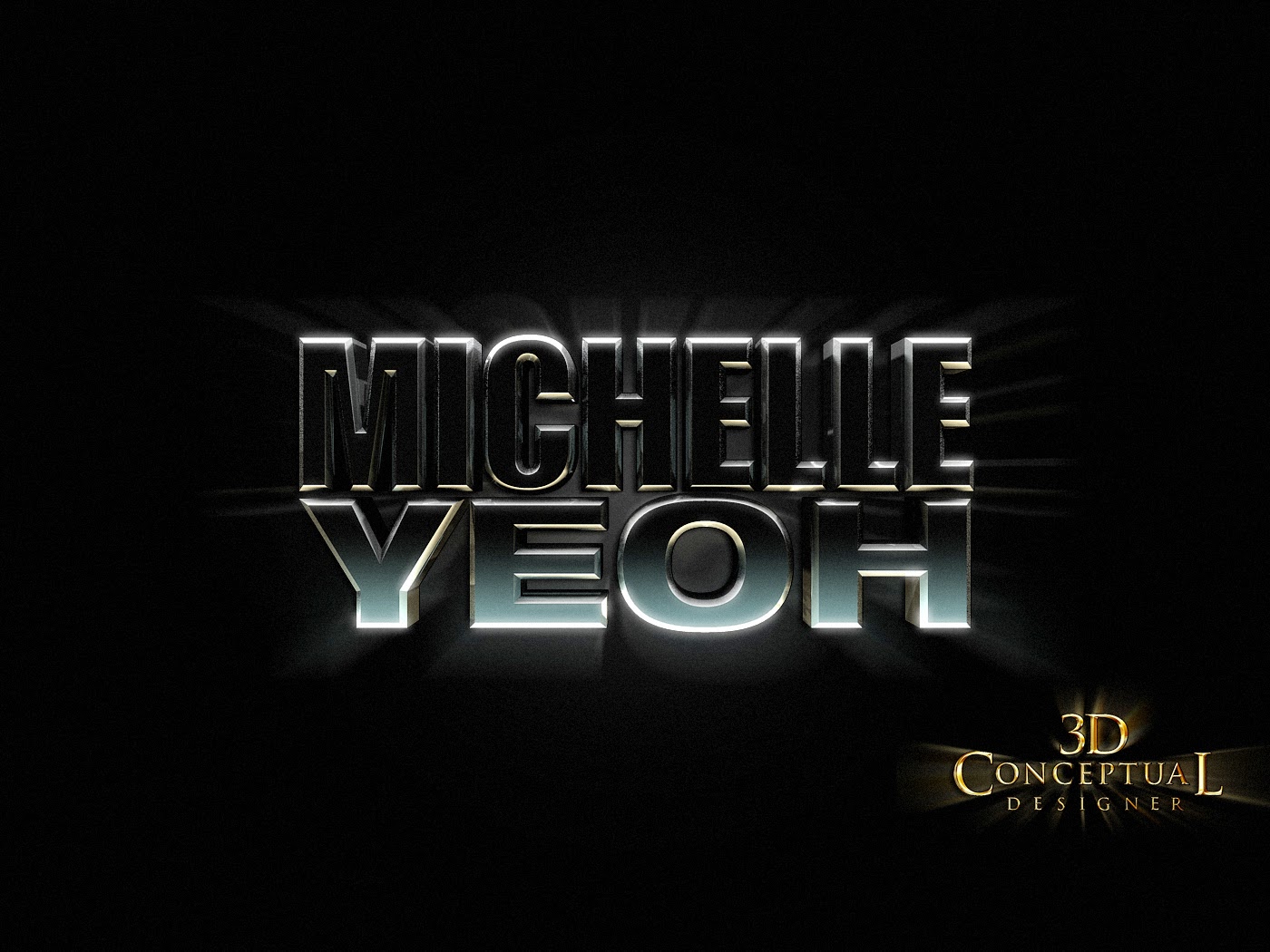 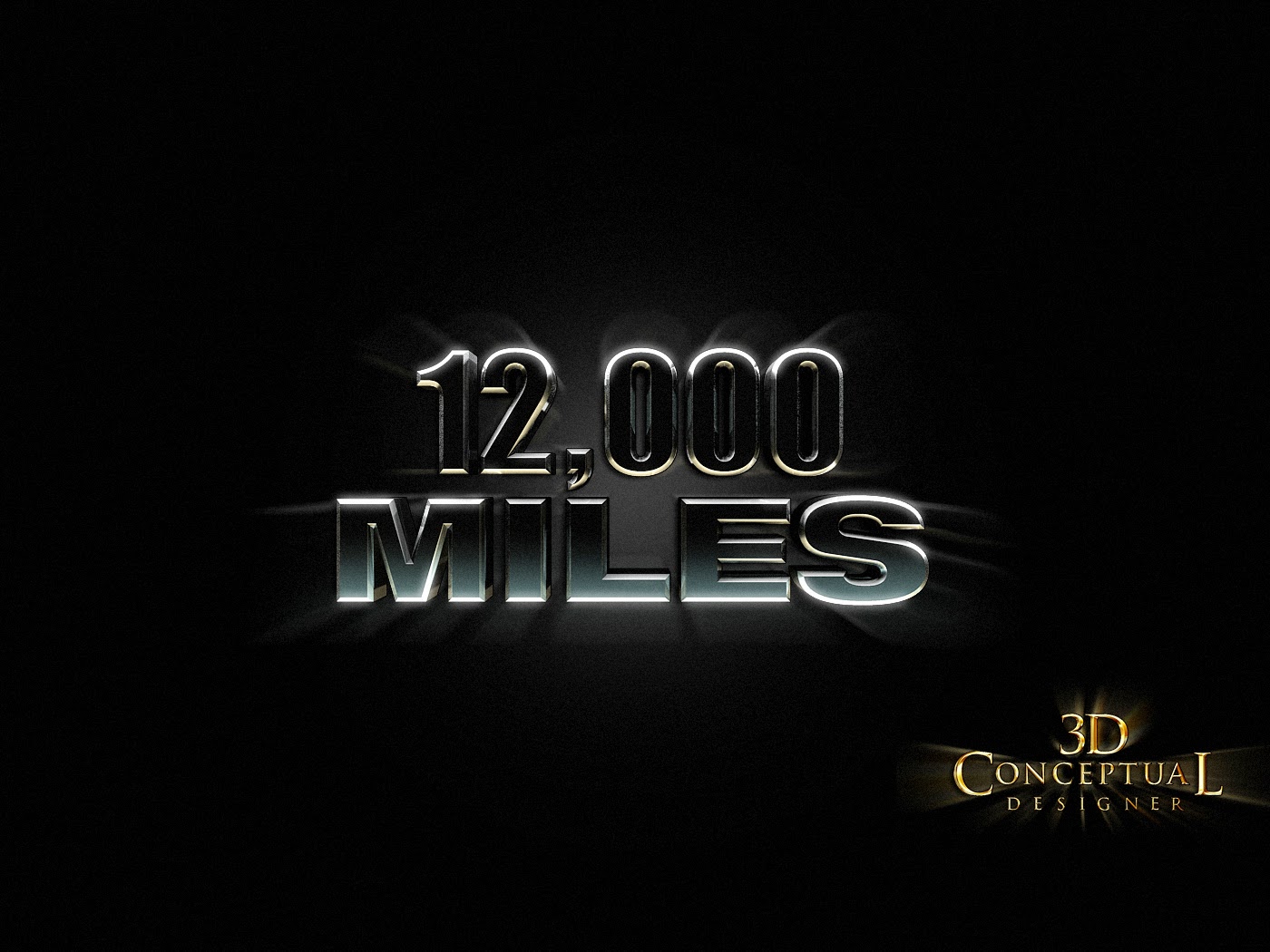 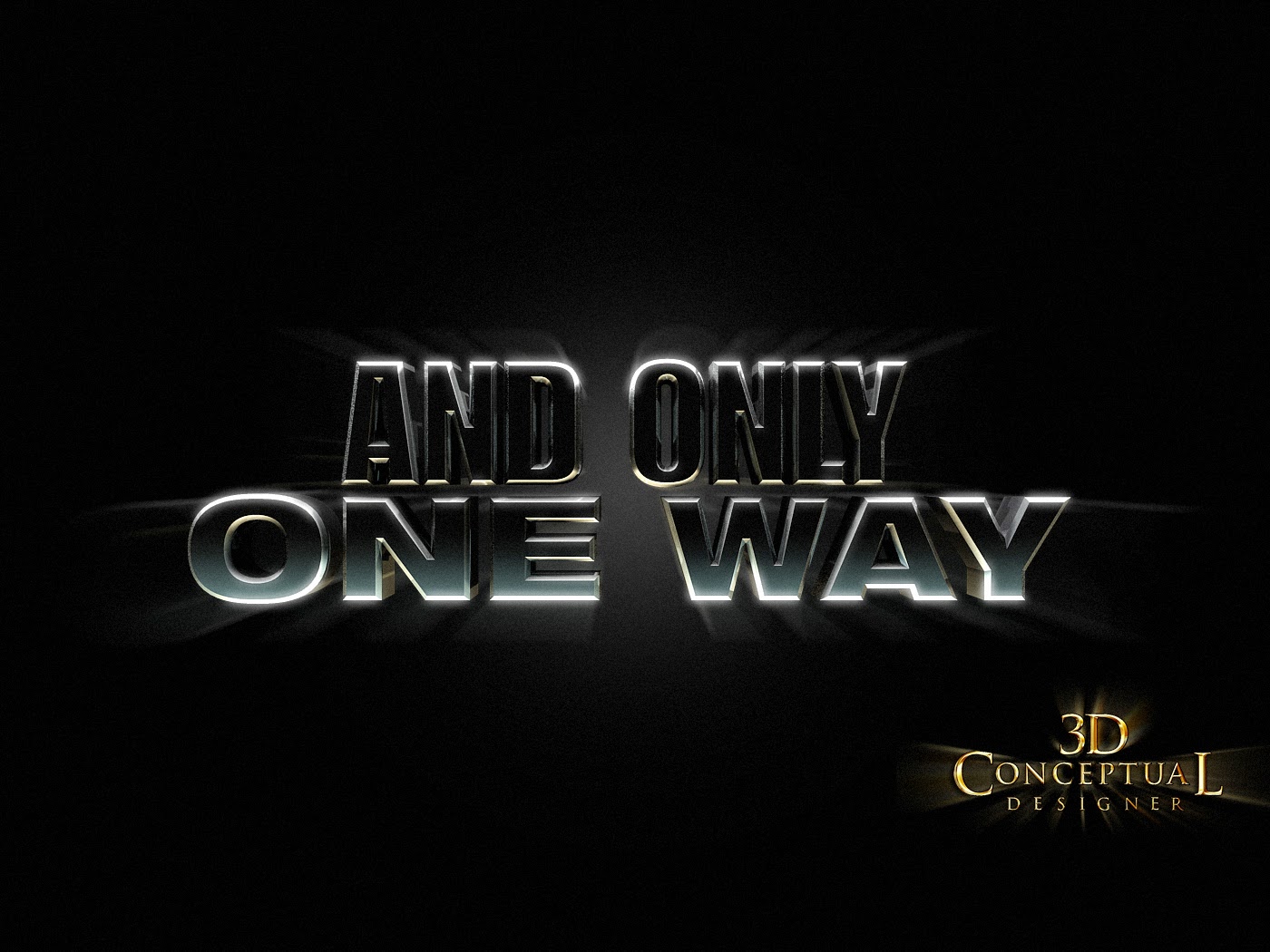 I added glow to the edge lighting and used box lights to keep the faces dark, and have a long reflective box for the shiny bevels to light on up. 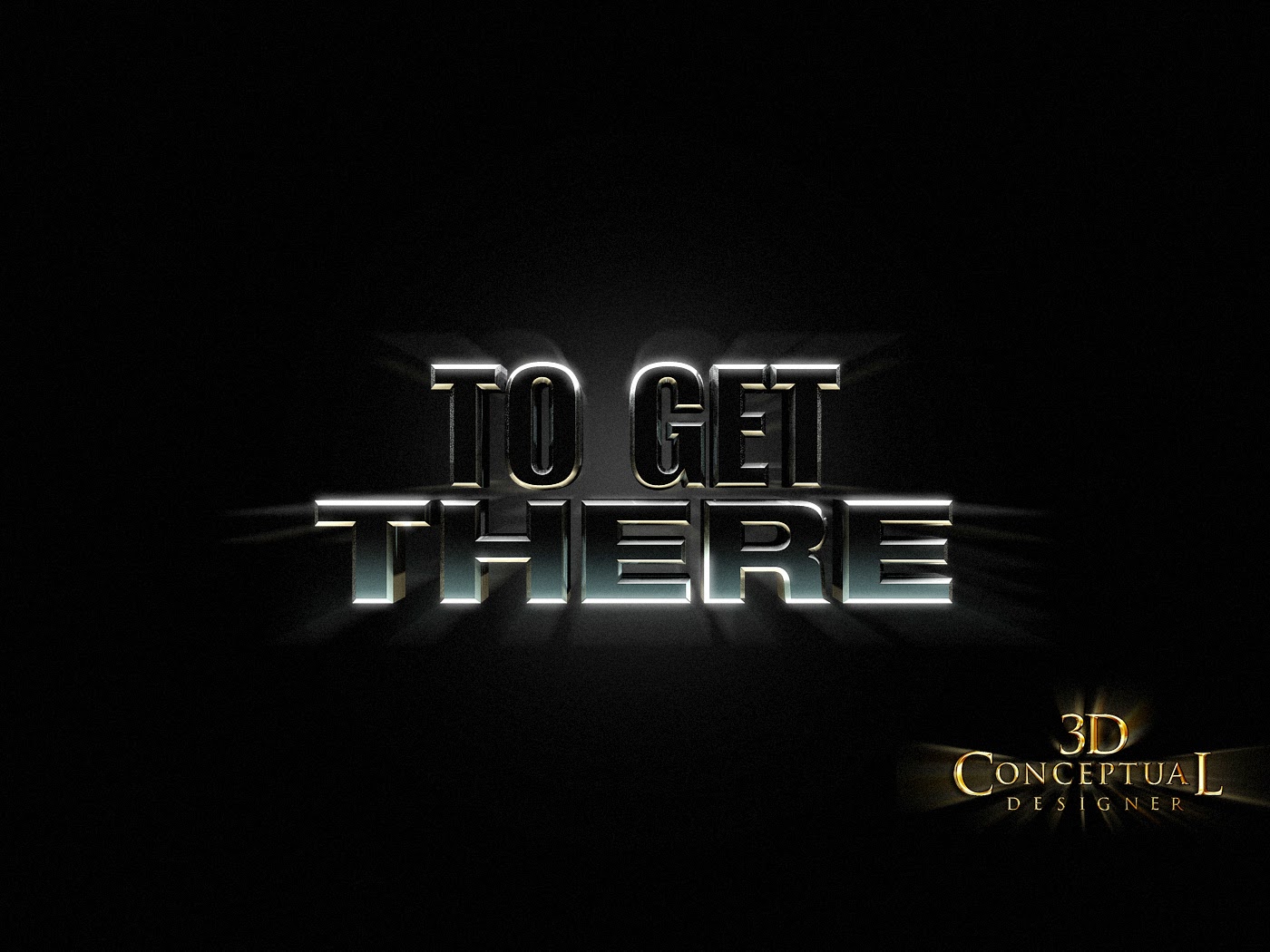 A low cool bottom light was added to attenuate over the face just a bit. This was set up to animate from Pitch Black[ <-get br="" it=""> 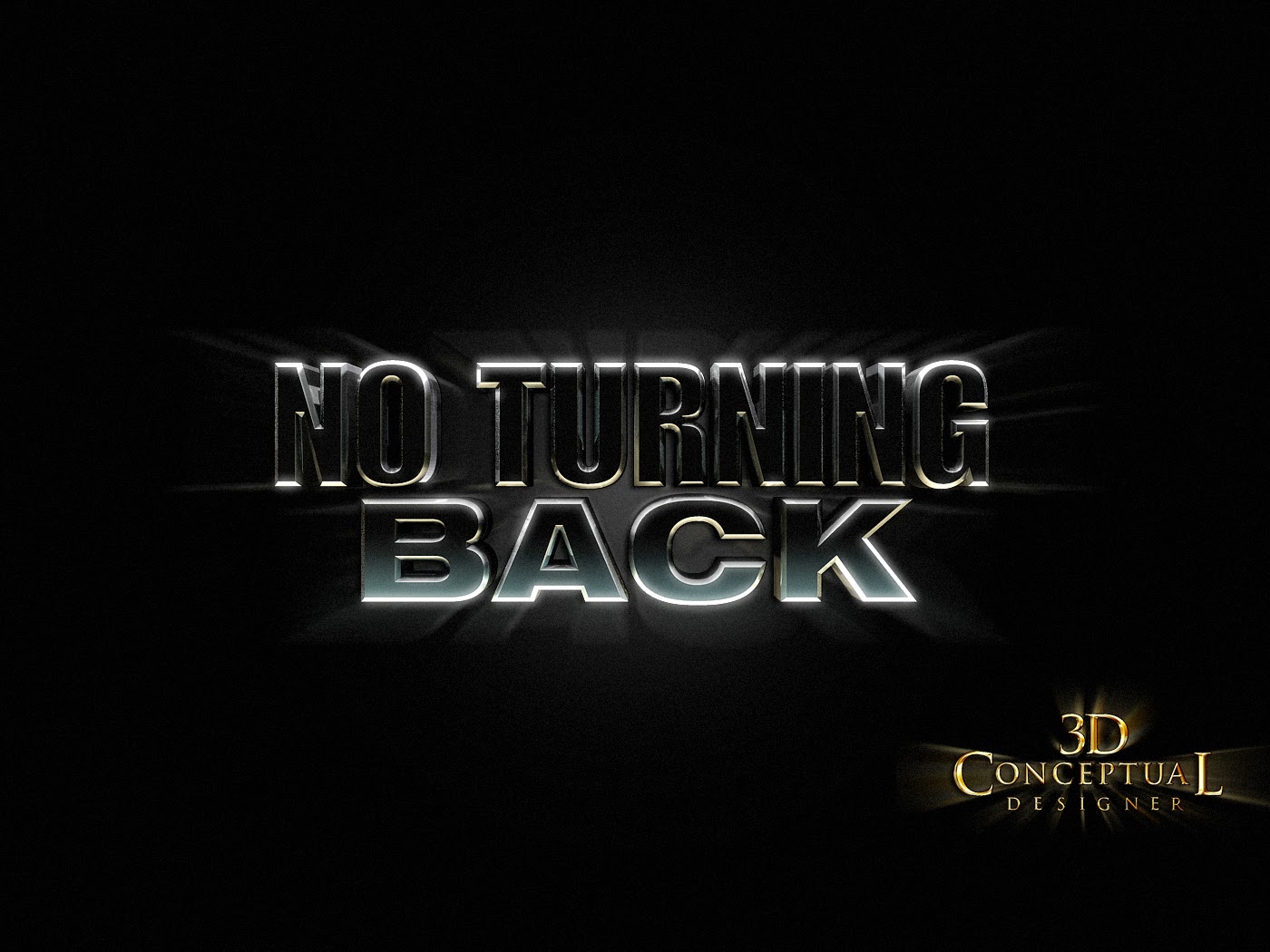 A light volumetric effect was added behind the type in post as shown here. 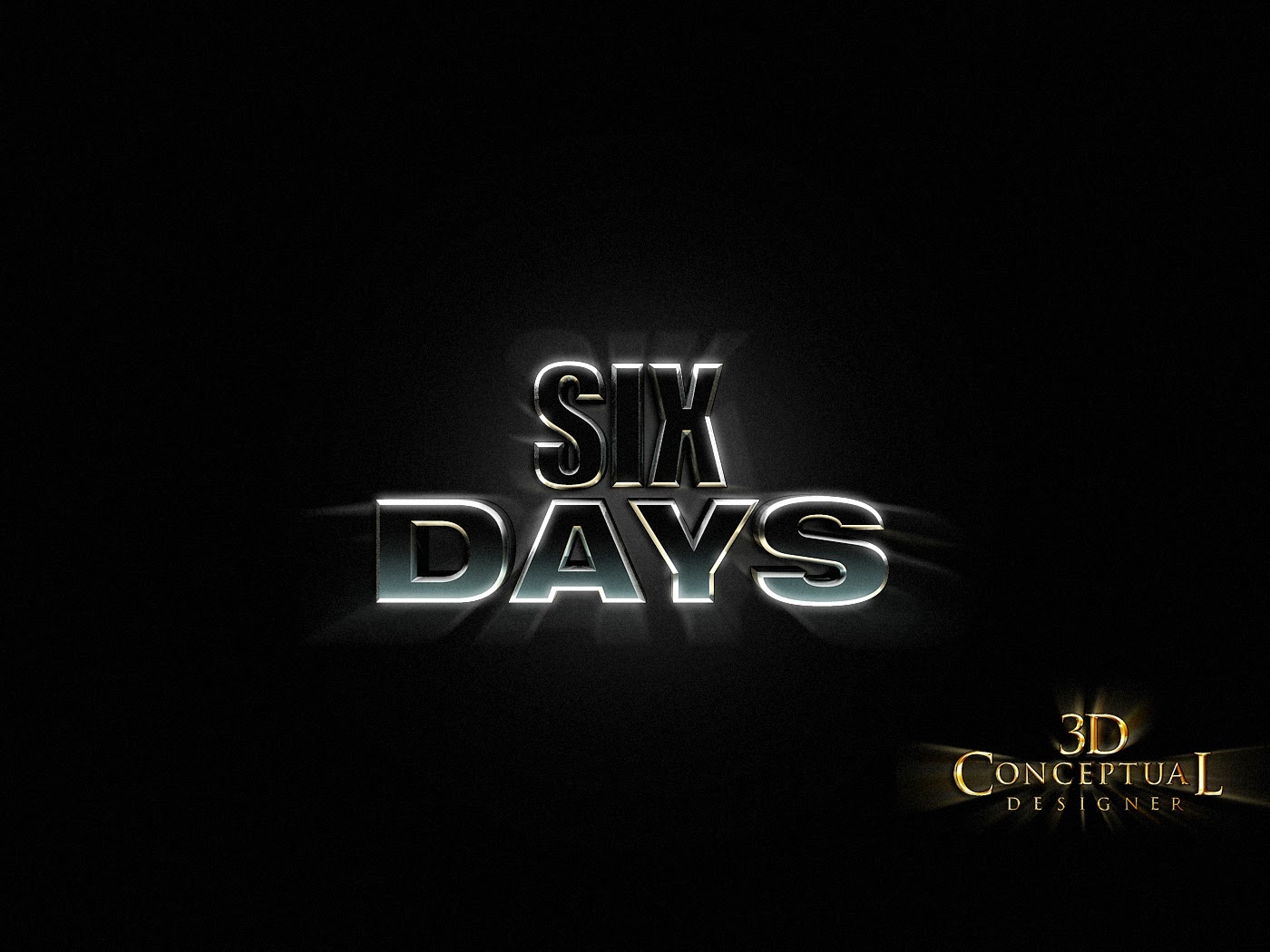 I did three date cards, one for six days out as shown here. 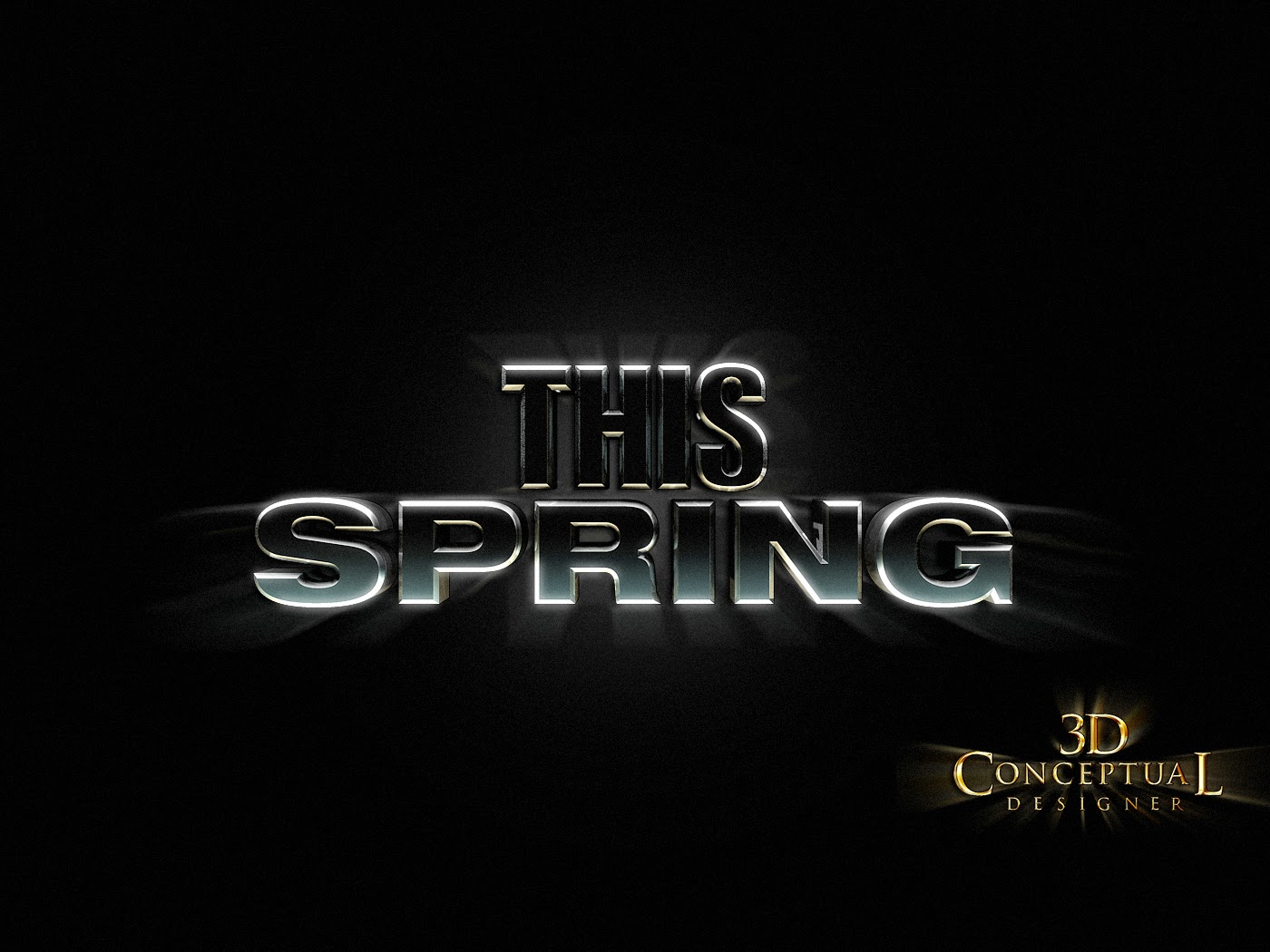 The second was a generic Season card for spring. 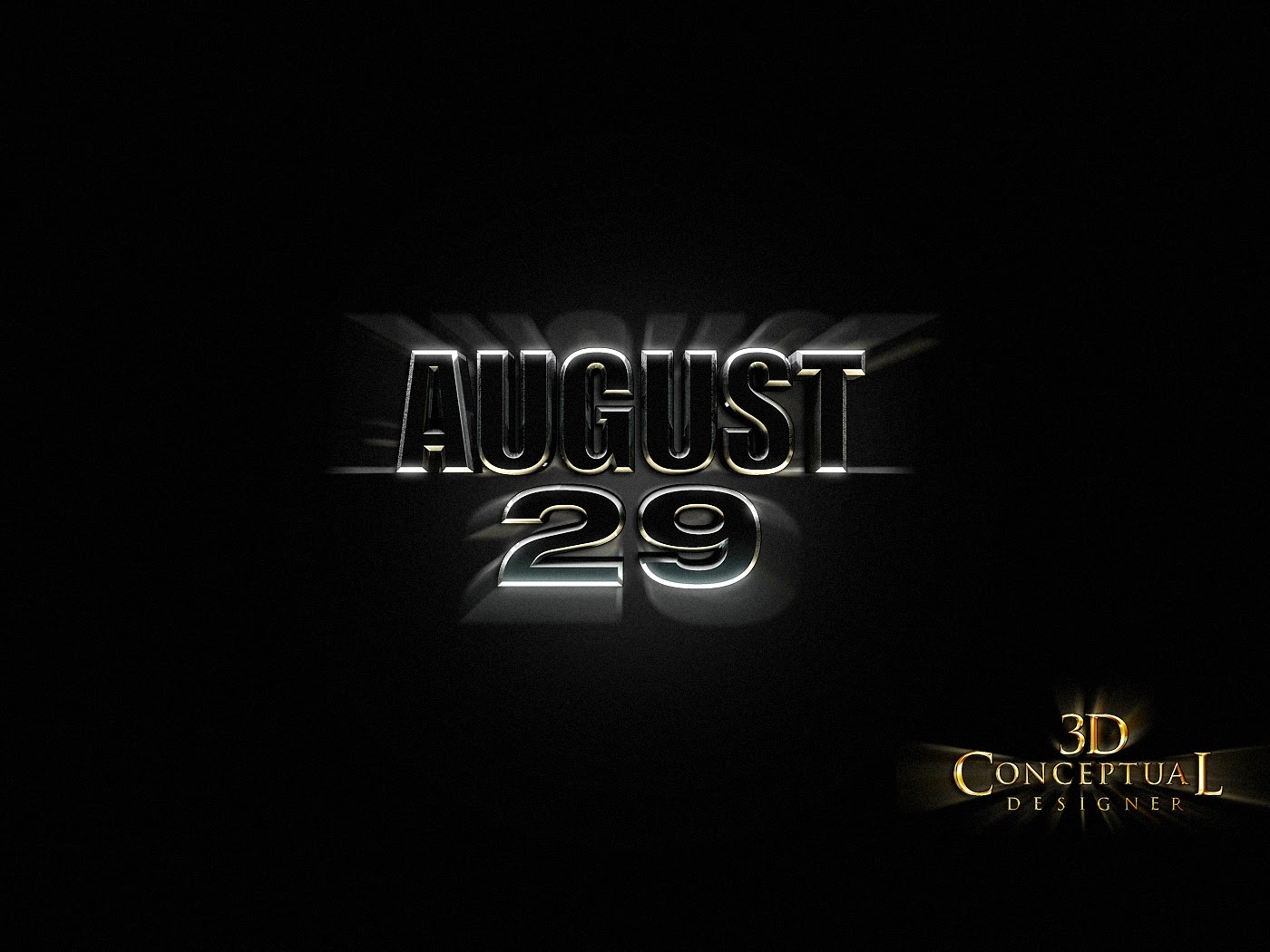 The final Date Card was a Theatrical release date card.


Today I have posted up a full set of internal graphic cards used for some TV spots for the film , Babylon AD, from back in 2007 to review.

I was asked by the MGFX Dept. at Cimarron to render out these 3D cards for them to animate in After Effects for the TV spots we were doing for the film. As usual I was given the type already laid out for me, and proceeded to build out and render the 3D cards.

Usually high contrast and strong legibility was the order of the day, and in fact the first pass I did was with that look. However, in a nice turn of events, they wanted to go very subtle and edge lit on the font. They wanted them to be a bit hidden on the black cards.

A fun partial day gig, where I delivered to Motion Graphics as 32bit TGA's all final files, with an alpha channel, ready to drop into AE.

You can view other Motion Graphics work via the Tab on the Right or click here.


Posted by 3Dconceptualdesigner at 6:48 PM