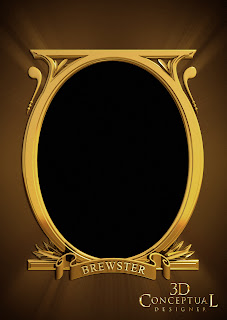 The Main Cover concept had Richard Pryor coming out of the center of a $100 Dollar bill and I did the frame in Gold as the holding device for that idea. 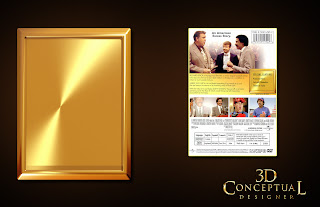 The simple Ingot flat is what they ended up using for the finished DVD cover KeyArt. 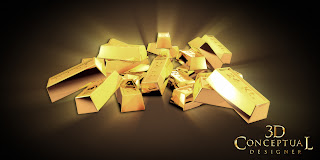 A Pile of 3D Gold Bars was used on the sleeve inside, but not sure if it made finish. 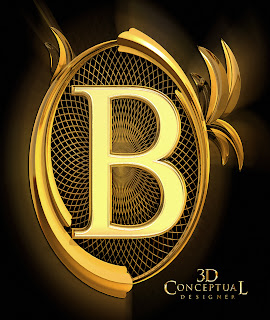 The Corner Big "B" designed after the etching artwork on a Dollar Bill up around the 1. 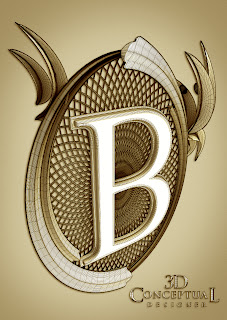 Here is the wire-frame of the model. Built fast and dirty so it is all high rez[ No-QUAD Sub-D yet!]


This was a fast half day gig at BLT and Associated back in 2002 when I was the in-house 3D Designer for the company, and I was s tasked with doing some little trinkets for the DVD release of the file from 1985 Brewsters Millions starring Richard Pryor and John Candy.

As a kid from the 80's this was a fun project for me to work on though it was a fast and quick assignment, I still enjoyed the stuff I got to experiment with.

My Favorite piece is the big "B" with the wireframe behind it. I made this based on the dollar bill and the etched look it has. All that finished was the big flat ingot with the anisotropic reflection on it, but fun none the less.

Posted by 3Dconceptualdesigner at 12:52 PM